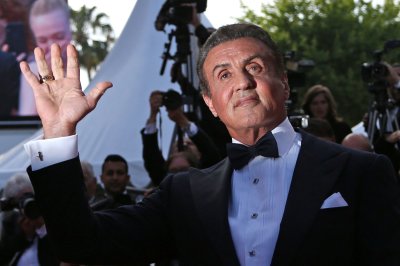 Crenna was born in Los Angeles, the son of Edith J. Pollette Crenna, who was a hotel manager in Los Angeles, and Dominick Anthony Crenna, a pharmacist, both of whom were of Italian ancestry. Crenna attended the Virgil Junior High School, followed by Belmont High School in Los Angeles, after which he enrolled in the University of Southern California.

Crenna got his acting start on radio, appearing in My Favorite Husband, Boy Scout Jamboree, A Date With Judy, The Great Gildersleeve, and Our Miss Brooks. He remained with the cast of the latter show when it moved to television.

FULL ARTICLE AT WIKIPEDIA.ORG
This article is licensed under the GNU Free Documentation License.
It uses material from the Wikipedia article "Richard Crenna."
Back to Article
/