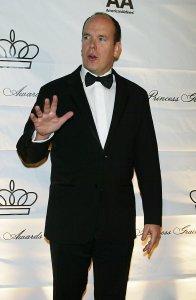 Top News // 3 years ago
The Almanac
On March 14, 1951, Seoul was recaptured by U.N. troops for the second time during the Korean War. 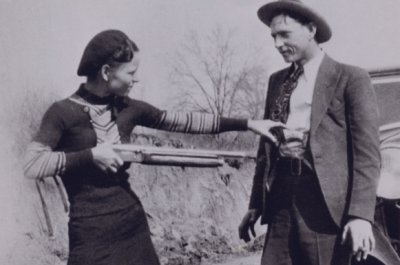 Albert II, Sovereign Prince of Monaco (Albert Alexandre Louis Pierre Grimaldi; born 14 March 1958) as of 2011 is the head of the House of Grimaldi and the ruler of the Principality of Monaco. He is the son of Rainier III, Prince of Monaco, and the American actress Grace Kelly. His sisters are Caroline, The Princess of Hanover, and Princess Stéphanie of Monaco.

Born in the Prince's Palace of Monaco, Monaco, Albert's godmother was Queen Victoria Eugenia of Spain. Albert attended the Albert I High School, graduating with distinction in 1976. He was a camper and later a counselor for six summers at Camp Tecumseh on Lake Winnipesaukee, Moultonborough, New Hampshire in the 1970s. He spent a year training in various princely duties, and enrolled at Amherst College in Massachusetts in 1977 as Albert Grimaldi, studying political science, economics, music, and English literature, and also joined Chi Psi fraternity.

He spent the summer of 1979 touring Europe and the Middle East with the Amherst Glee Club and graduated in 1981 with a Bachelor of Arts degree in political science. Albert also undertook an exchange program with the University of Bristol, at the Alfred Marshall School of Economics and Management in 1979. Albert was an enthusiastic sportsman, participating in cross country, javelin throwing, handball, judo, swimming, tennis, rowing, sailing, skiing, squash and fencing. He is a patron of Monaco's football teams. He competed in the bobsled at every Winter Olympics from Calgary to Salt Lake City. He has been a member of the International Olympic Committee since 1985. (His maternal grandfather John B. Kelly, Sr., and maternal uncle John B. Kelly, Jr., were both Olympic medal winners in rowing and were actively involved in the Olympic movement.) The press reported the prince refused any special treatment during his Olympic stints, and lived in the same bare-bones quarters as all the other athletes.

FULL ARTICLE AT WIKIPEDIA.ORG
This article is licensed under the GNU Free Documentation License.
It uses material from the Wikipedia article "Prince Albert II."
Back to Article
/