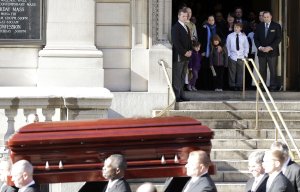 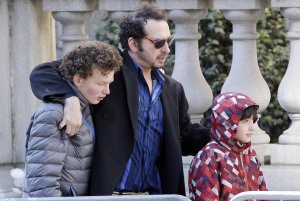 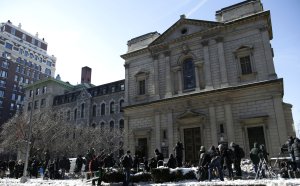 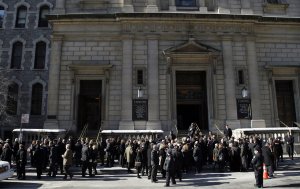 Entertainment News // 3 years ago
Ethan Hawke, Paul Dano to star in 'True West' on Broadway
Ethan Hawke and Paul Dano are set to star as Lee and Austin in the Roundabout Theatre Company's winter production of the late Sam Shepard's "True West."

Top News // 4 years ago
The Almanac
On Feb. 2, 1933, two days after becoming chancellor of Germany, Adolf Hitler ordered dissolution of the Parliament.

Top News // 5 years ago
The Almanac
On July 23, 1967, rioting erupted on 12th Street in the heart of Detroit's predominantly African-American inner city.

Entertainment News // 5 years ago
Ian McKellen says Oscars bias against gays too
Sir Ian McKellen said the current backlash toward the Oscars lack of diversity should include gay actors as well.

TV // 6 years ago
Steve Coogan's 'Happyish' canceled after one season
Showtime has decided not to order a second season of "Happyish," which starred Steve Coogan, Kathryn Hahn, Bradley Whitford and Ellen Barkin. 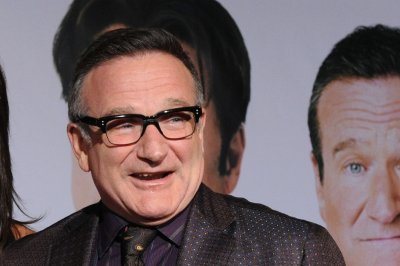 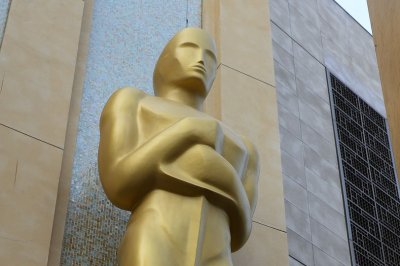 Entertainment News // 6 years ago
Artist: Sculpture of Oscar on cocaine spotlights showbiz drug culture
The Oscars ceremony will honor filmmakers and technical artists Sunday, but industry drug-users received an Oscar of their own a few days early.

Entertainment News // 6 years ago
Lindsay Lohan, Dina Lohan sue Fox News over cocaine use remarks
Actress Lindsay Lohan and her mother, Dina, have filed a suit against Fox News after one of its anchors and a guest made claims about the Lohan's cocaine use.

I don't know. I think I'm more interested in seeing someone else do it. I don't know if I'd be a good Penguin to be quite honest

No one has talked to me about it ever -- never

I haven't played as many kind of Alpha male roles

He's professional and prepared. He's economical. If he wants to change something he does. If he doesn't, he doesn't do anything

In 2005, Hoffman played the title role in the biographical film Capote (2005), for which he won multiple acting awards including an Academy Award for Best Actor. He also received Academy Award nominations for his supporting work in Charlie Wilson's War (2007) and Doubt (2008). Other critically acclaimed films in recent years have included Before the Devil Knows You're Dead (2007), The Savages (2007), and Synecdoche, New York (2008).

Hoffman is also an accomplished theatre actor and director. He joined the LAByrinth Theater Company in 1995, and has directed and performed in numerous Off-Broadway productions. His performances in two Broadway plays led to two Tony Award nominations: one for Best Leading Actor in True West (2000), and another for Best Featured Actor in Long Day's Journey into Night (2003).

FULL ARTICLE AT WIKIPEDIA.ORG
This article is licensed under the GNU Free Documentation License.
It uses material from the Wikipedia article "Philip Seymour Hoffman."
Back to Article
/