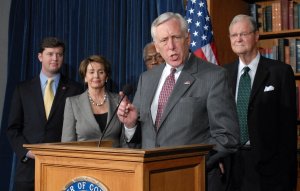 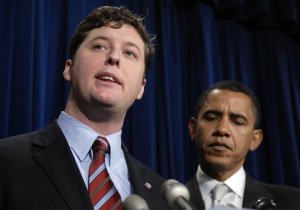 U.S. News // 11 months ago
Ex-U.S. Rep. Allen West hurt in motorcycle crash
Allen West, a former U.S. House member from Florida, was in stable condition at a hospital in Texas after being injured in a motorcycle crash. 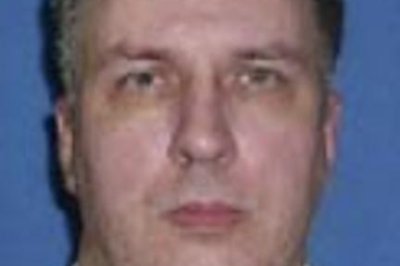 U.S. News // 2 years ago
'Texas Seven' escapee executed
Texas executed Joseph Garcia by Tuesday, almost 18 years after he -- as part of the so-called "Texas Seven" -- escaped from prison and killed a police officer.

While no one can say at this time the cause is inhalation of ... Acme Barrel fumes, it obviously should be considered as a possible source or contributor to the illness

The time to repeal 'don't ask, don't tell' has come

Patrick Murphy (1834–1862) was an Irish giant, born in County Down, who exhibited himself as a means of income. He originally worked on the docks in Liverpool, England and later became a waiter at a hotel. Because he was a man of extraordinary height, Murphy attracted crowds everywhere he went. He eventually decided that he could make an honest living being tall.

In May 1857 the Emperor and Empress of Austria invited the towering native of Ireland to visit their kingdom. While he was on tour throughout Europe, he died of smallpox in Marseilles at the age of twenty-eight. He had always billed himself as being 8'10" and in some circles as much as 9'3", though his true height was 7'3".

FULL ARTICLE AT WIKIPEDIA.ORG
This article is licensed under the GNU Free Documentation License.
It uses material from the Wikipedia article "Patrick Murphy."
Back to Article
/