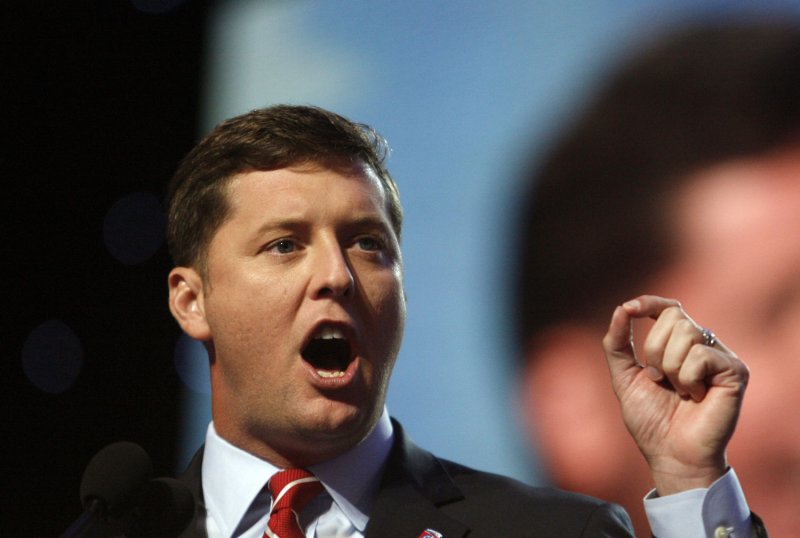 On his Twitter page Tuesday, House Majority Leader Steny Hoyer said Murphy introduced the bill "on which I will be lead co-sponsor. I will bring it to the House floor soon."

"The time to repeal 'don't ask, don't tell' has come," Murphy said in a release issued by Hoyer's office. "Already, two dozen other nations, including Israel and Great Britain, allow their troops to serve openly with no detriment to unit cohesion."

Noting that he was an Army veteran, Murphy said he was "insulted by those who claim that our troops are somehow less professional or mission-capable than the troops of these foreign nations."

Sens. Joseph Lieberman, Ind-Conn., and Susan Collins, R-Maine, earlier introduced an identical stand-alone legislation viewed by analysts as a last-ditch effort to repeal the policy before the lame-duck session ends.

"Top military leaders, Republican senators and former opponents continue to express that it is critical that Congress pass legislation empowering the Defense Department to implement a repeal itself," Hoyer said in a release, "rather than have a repeal imposed by the courts."

Murphy said he was proud to stand with military leaders and the American public who "support repeal of this discriminatory policy that harms our national security and military readiness."

A time schedule to consider the bill hasn't been determined, Hoyer said.

"I look forward to bringing this bill to the House floor soon," Hoyer said, "and I hope the Senate will swiftly take action as well so that the bill can be signed into law as soon as possible."