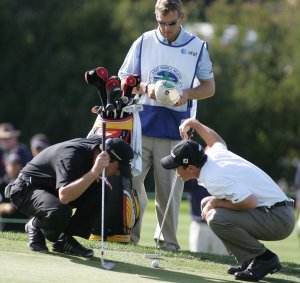 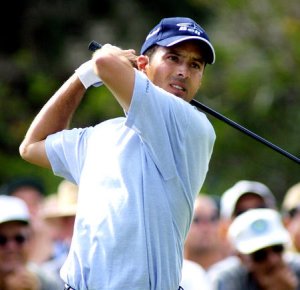 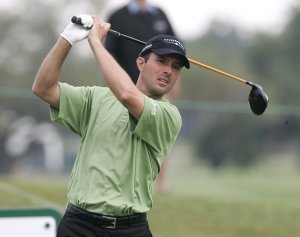 TV // 11 months ago
'Bachelor' alum Michelle Money's daughter in ICU after 'terrible' accident
Michelle Money said her 15-year-old daughter, Brielle Money, is "on life support" after fracturing her skull during a skateboarding accident. 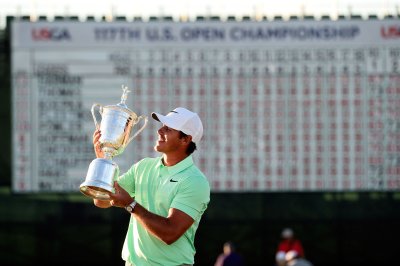 Golf // 3 years ago
117th U.S. Open: Brooks Koepka rides birdie spree to U.S. Open title
As Brooks Koepka made the walk up the 18th fairway to a standing ovation Sunday evening, he was aware that his first major championship was within his grasp.

Sports News // 4 years ago
Pebble Beach Pro-Am 2017: 10 picks to win
The second-ranked player in the world has played some of his best golf at Pebble Beach, where he has claimed two victories, but also suffered one of his infamous collapses on the Monterey Peninsula in the 2010 U.S. Open.

The last three weeks I hardly worked on my game

Being the first Canadian to win is a real thrill

It has been a hectic week with things going on away from the course. But I was here to play a golf tournament and I wanted to be very focused

Weir was born in Sarnia, Ontario. He grew up in the Sarnia suburb of Bright's Grove, Ontario, where he learned to golf at Huron Oaks Golf Course, and was coached there by Steve Bennett. He attended St. Michael Elementary School in Bright's Grove and St. Clair Secondary School in Sarnia, winning the Ontario Junior Championship in 1988. He is a graduate of Brigham Young University (majoring in Recreation Management), and won the Ontario Amateur Championship in 1990 and 1992. He tied for 2nd at the 1991 Canadian Amateur Championship, and finished clear second in that event in 1992. He was an All-American selection at BYU in 1992 on the Second Team.

He turned professional in 1992, and started on the Canadian Professional Golf Tour, where he won three events. He also played some events on the Asian PGA Tour early in his career. He first reached the PGA Tour in 1996, but lost his playing privileges, due to insufficient performance. He had to requalify, and did so by winning the final Qualifying School tournament.

FULL ARTICLE AT WIKIPEDIA.ORG
This article is licensed under the GNU Free Documentation License.
It uses material from the Wikipedia article "Mike Weir."
Back to Article
/