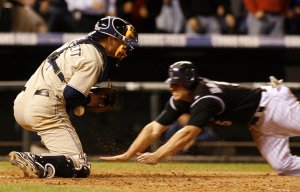 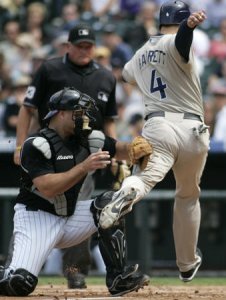 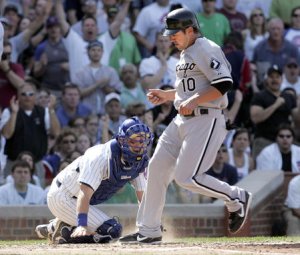 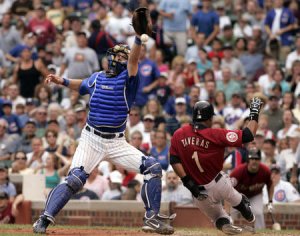 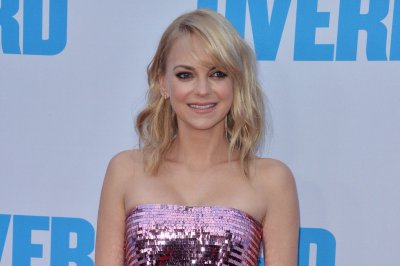 U.S. News // 1 year ago
Judges in 3 states block abortion bans amid pandemic
Federal judges in Alabama, Ohio and Texas blocked the states from enforcing a ban on abortions during the coronavirus pandemic.

Entertainment News // 2 years ago
Chris Pratt, Anna Faris agree to live close in divorce settlement
Chris Pratt and Anna Faris will keep residences within five miles of each other as they co-parent son Jack.

Entertainment News // 3 years ago
Anna Faris on Chris Pratt: 'We have a great friendship'
Anna Faris discussed her relationship with Chris Pratt after the actor said "divorce sucks" in a new interview.

Entertainment News // 3 years ago
Anna Faris reportedly dating Michael Barrett after split
Anna Faris was spotted on multiple dates with a cinematographer following news of her separation from Chris Pratt.

I have had severe anxiety attacks, slept with a bat under my bed, developed high blood pressure and I'm sure other psychological damage

I have had terror dreams that he was coming through my door. I put a chair at my front door and on my bedroom door nightly

Michael Patrick Barrett (born October 22, 1976 in Atlanta, Georgia) is a catcher who is currently a free agent. He started his professional career with the Montreal Expos at the age of eighteen. Barrett spent three years playing in Minor League Baseball as a shortstop and catcher. He played with the Honolulu Sharks, West Palm Beach Expos, and Delmarva Shorebirds, and was elected to two Minor League All-Star games. Barrett made his Major League debut in 1998 as a third baseman, but was shortly recalled to the minor leagues to play with the Harrisburg Senators for a season.

Upon Barrett's return to the Major Leagues in 1999, he ranked among the top offensive rookies in various statistical categories. Barrett failed to stay healthy during the 2003 season, which prompted the Expos to trade him to the Oakland Athletics, who in turn, traded him to the Chicago Cubs. During his tenure with the Cubs, Barrett won a Silver Slugger award in 2005, and recorded near career-high statistics in 2004 season. The Cubs traded Barrett to the San Diego Padres in June of 2007. Barrett sustained two major injuries, which caused him to miss 115 games with the Padres, and was subsequently released after the 2008 season. Barrett attempted to make a comeback with the Toronto Blue Jays in 2009, but continued to struggle with injury issues, which led to his release in the subsequent offseason.

Barrett was born in Atlanta, Georgia. He attended Pace Academy, where he excelled in baseball. During his senior year, Barrett won Atlanta’s Gatorade’s Player of the Year, and was named to the All-USA High School and First Team High School All-Americans All-star teams. He was considered to be one of the top draft prospects that year, and declared eligibility for the upcoming Major League Baseball Draft shortly after graduating from high school. The Montreal Expos selected Barrett as the 28th overall selection in the 1995 draft. He spent the next three years in the minors, playing in the Gulf Coast, South Atlantic, Hawaii Winter Baseball, and Florida State Leagues, during which he was converted from a shortstop to a catcher. His Minor League Baseball career was highlighted in 1996, when he scored 57 runs and recorded 113 hits as a member of the Delmarva Shorebirds.

FULL ARTICLE AT WIKIPEDIA.ORG
This article is licensed under the GNU Free Documentation License.
It uses material from the Wikipedia article "Michael Barrett."
Back to Article
/