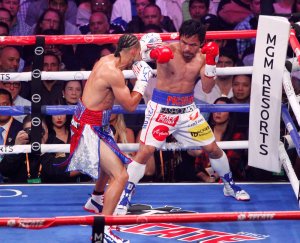 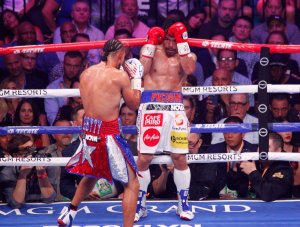 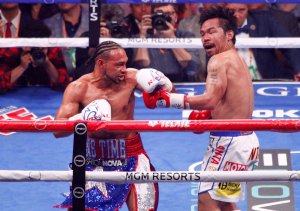 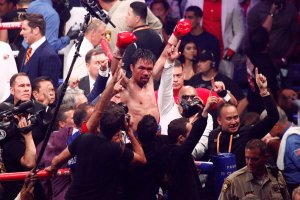 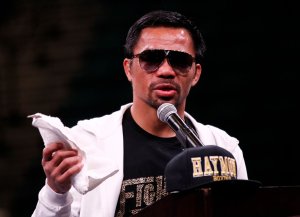 World News // 3 months ago
Ferdinand Marcos Jr. favored to win pivotal Philippines election
On Monday, the Philippines' 67.5 million registered voters will head to the polls to choose the successor to strongman President Rodrigo Duterte, with the son of dictator Ferdinand Marcos the heavy favorite to win.

World News // 3 months ago
The rise and fall -- and rise again -- of the Philippines' Marcos family
For decades, the name "Ferdinand Marcos" struck anger and fear in most Filipinos, and any association with the late dictator might have been the kiss of death for a political campaign. Not any more.

Entertainment News // 10 months ago
'Gensan Punch' hits hard at Busan film fest with story of disabled Japanese boxer
Filipino director Brillante Mendoza's Gensan Punch, in competition at the 26th Busan International Film Festival, is based on the true story of a Japanese boxer with a prosthetic leg who dreams of turning professional.

Voices // 10 months ago
Philippines is set for a fiery election, even without any Dutertes
After five years under Rodrigo Duterte's brutal rule, Filipinos will soon go to the polls to choose a new leader -- and potentially a new direction for the country.

Top News // 1 year ago
The Almanac
On Dec. 17, 1989, "The Simpsons," which began as a feature of The Tracy Ullman Show, had its first stand-alone episode broadcast.

Emmanuel Dapidran Pacquiao (English pronunciation: /ˈpæki.aʊ/ pak-ee-ow; Tagalog: ; born December 17, 1978), also known as Manny Pacquiao, is a Filipino professional boxer and politician. He is an eight-division world champion, the first boxer in history to win ten world titles, the first to win in eight weight divisions, and the first to win the lineal championship in four different weight classes. He was named "Fighter of the Decade" for the 2000s by the Boxing Writers Association of America (BWAA). He is also a three-time The Ring and BWAA "Fighter of the Year", winning the award in 2006, 2008, and 2009.

Currently, Pacquiao is the WBO Welterweight World Champion (Super Champion). He is also currently rated as the "number one" pound-for-pound best boxer in the world by most sporting news and boxing websites, including The Ring, BoxRec.com, Sports Illustrated, ESPN, NBC Sports, Yahoo! Sports, Sporting Life and About.com.

FULL ARTICLE AT WIKIPEDIA.ORG
This article is licensed under the GNU Free Documentation License.
It uses material from the Wikipedia article "Manny Pacquiao."