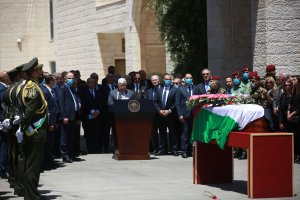 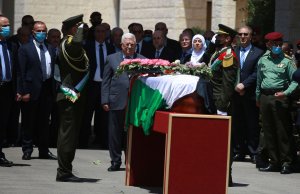 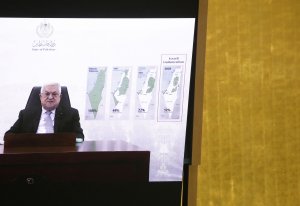 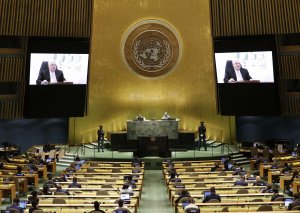 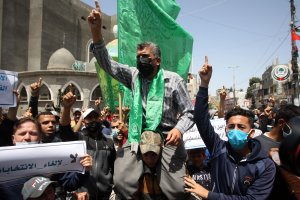 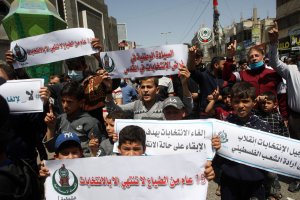 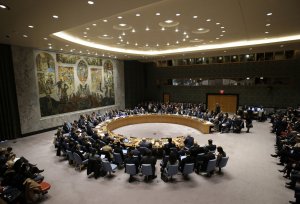 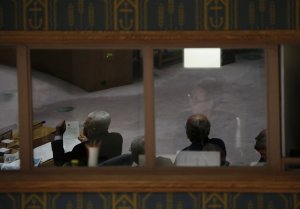 World News // 3 weeks ago
Biden presents framework for U.S. role in Middle East at summit
President Joe Biden laid out his vision for the United States' role in the Middle East at a summit in Saudi Arabia with Gulf state leaders on Saturday, the final day of his four-day trip though the region.

World News // 3 weeks ago
Biden meets Palestinian leader in West Bank: 'We will never give up on peace'
U.S. President Joe Biden traveled to the West Bank on Friday and met with Palestinian Authority President Mahmoud Abbas on his four-day visit to the Middle East.

U.S. News // 4 weeks ago
Biden in Israel: 'Our relationship is deeper, stronger than it's ever been'
President Joe Biden visited Israel's Yad Vashem Holocaust Remembrance Center in Jerusalem as he wrapped up Day 1 of a four-day tour in the Middle East to reaffirm relationships in the region.

World News // 4 months ago
Police: Gunman kills five people in Tel Aviv suburb
Five people were killed in a Tel Aviv suburb during a shooting attack Tuesday night, according to police, making it the third terrorist attack in the Middle Eastern country in a week.

Minutes after the state of Israel was established on May 14, 1948, the United States granted it recognition. Our Palestinian state, however, remains a promise unfulfilled

Abbas pushes for state recognition May 17, 2011

We urge the Syrian authorities to stop the attack on the refugee camp immediately. It is unacceptable -- we cannot accept it

Elected to serve until 9 January 2009, he unilaterally extended his term for another year and continues in office even after that second deadline expired. As a result of this, Fatah's main rival, the political party Hamas announced that it would not recognise the extension or view Abbas as rightful president. Abbas was chosen as the President of the "State of Palestine" by the Palestine Liberation Organisation's Central Council on 23 November 2008, a job he had held unofficially since 8 May 2005. Abbas served as the first Prime Minister of the Palestinian Authority from March to October 2003 when he resigned citing lack of support from Israel and the United States as well as "internal incitement" against his government. Before being named prime minister, Abbas led the PLO's Negotiations Affairs Department.

Abbas was born in Safed in Mandate Palestine. He and his family fled to Syria during the 1948 Arab-Israeli War. He graduated from the University of Damascus before going to Egypt where he studied law.

FULL ARTICLE AT WIKIPEDIA.ORG
This article is licensed under the GNU Free Documentation License.
It uses material from the Wikipedia article "Mahmoud Abbas."