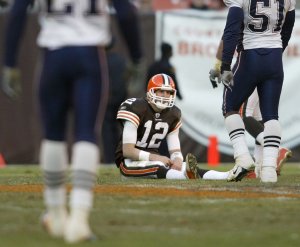 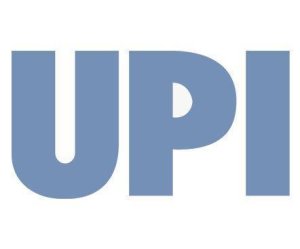 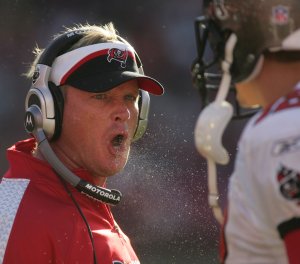 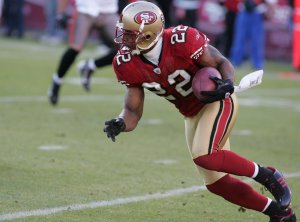 NFL // 3 years ago
NFL Roster Roundup: Indianapolis Colts QB Andrew Luck removed from PUP
The Indianapolis Colts don't know when quarterback Andrew Luck will be able to play, but they won't be forced to wait at least six weeks when the decision was made Saturday to include Luck on the 53-man roster and remove him from physically unable to perform (PUP). 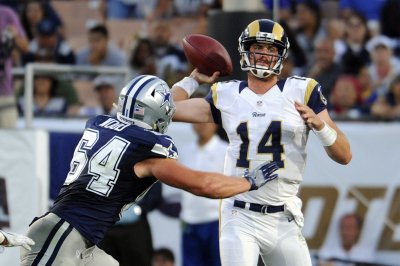 NFL // 3 years ago
Drew Brees plans to sling until he's 45-years-old
Tom Brady isn't the only quarterback planning to play through his 40's. 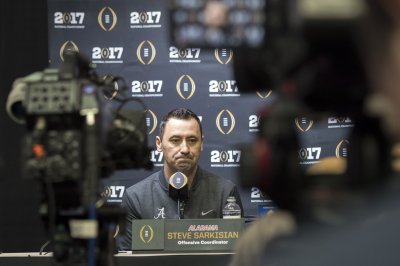 Lucas Patrick McCown (born July 12, 1981 in Jacksonville, Texas) is an American football quarterback for the Jacksonville Jaguars of the National Football League (NFL). He has been with the team since 2009, and was announced as their starter for the 2011 season on September 6, 2011.

McCown played college football for the Louisiana Tech University Bulldogs, and was drafted by the Cleveland Browns in the fourth round of the 2004 NFL Draft. He also played for the Tampa Bay Buccaneers from 2005 to 2008, prior to being picked up by Jacksonville. He is the younger brother of NFL free agent quarterback Josh McCown and former Texas A&M quarterback Randy McCown.

McCown was born and raised in Jacksonville, Texas. Like his older brothers Josh and Randy McCown, he showed an aptitude for sports. He attended Jacksonville High School, where he was a standout in both football and basketball. In basketball, he garnered All-District and All-East Texas honors. For college he attended Louisiana Tech University, where he played for the Louisiana Tech Bulldogs football team.

FULL ARTICLE AT WIKIPEDIA.ORG
This article is licensed under the GNU Free Documentation License.
It uses material from the Wikipedia article "Luke McCown."
Back to Article
/