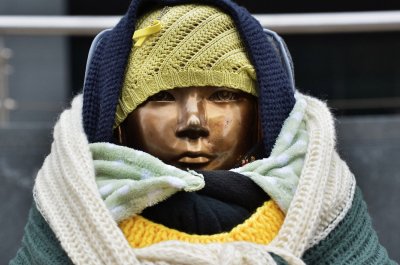 World News // 10 months ago
Success of 'Parasite' spurs popularity of noodle dish
The noodle dish, Jjapaguri, or "ram-don," is getting newfound appreciation after it was featured in the South Korean film "Parasite," which won four Oscars, including Best Picture. 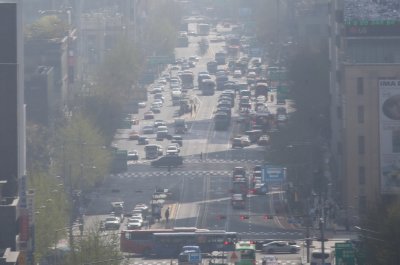 World News // 1 year ago
Report: Anti-pollution projects get budget cuts in South Korea
South Korea may have reduced some areas of its government budget being allocated toward fighting fine-dust pollution, a recurring problem in the spring, fall and winter. 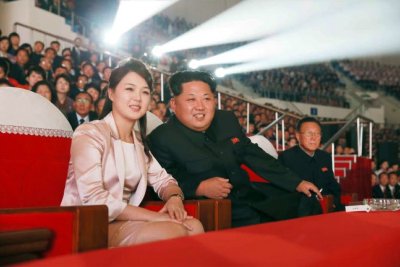 If Citibank takes over KorAm Bank, it pose a serious threat to local banks

Kim Jung-eun (born March 4, 1976) is a South Korean actress most popular and famous for her roles in Lovers in Paris and Marrying the Mafia. Known for her spunky, princess-like image, she admits to having been fat early in her life. She also declared openly that when she graduated from high school, her mother allowed her to have plastic surgery as a graduation gift. She is notable for her appearances in Korean television advertisements.

She is the former girlfriend of Lee Seo Jin, her partner in her drama, Lovers They broke up October 29, 2008.

FULL ARTICLE AT WIKIPEDIA.ORG
This article is licensed under the GNU Free Documentation License.
It uses material from the Wikipedia article "Kim Jung."
Back to Article
/