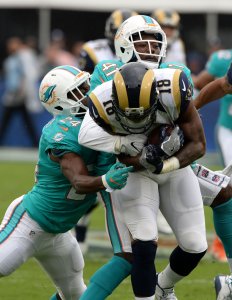 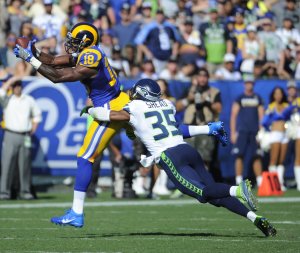 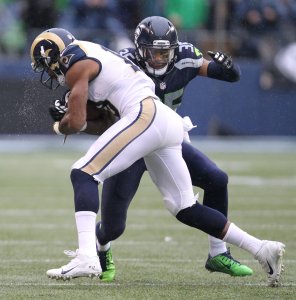 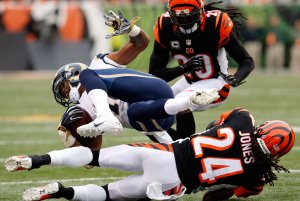 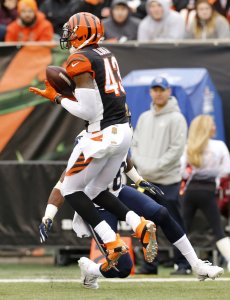 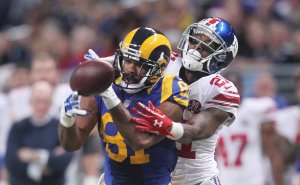 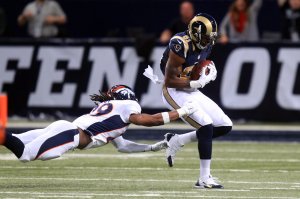 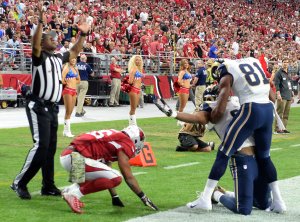 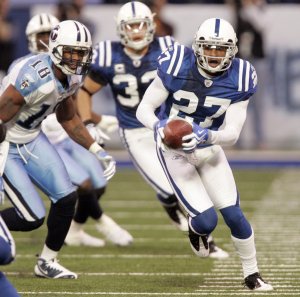 Kenneth "Kenny" Britt (born September 19, 1988) is an American football player who plays wide receiver for the Tennessee Titans of the National Football League.

Ranked a four-star prospect by Rivals.com, Britt spurned numerous suitors to stay home at his home-state university, Rutgers University. Pressed into the starting lineup as a true freshman in 2006, Britt exploded down the stretch, playing a major role in one of the biggest wins in school history in the 2006 victory over Louisville.

Britt continued his stellar play in 2007, making 62 receptions for 1232 yards and 8 touchdowns, averaging 19.9 yards per catch. Britt led all sophomores in Division I-A football in receiving yards and yards per reception, finishing 11th and 5th in those categories respectively for all of I-A. Britt also led the Big East conference in both categories in 2007, and was rewarded with a spot on the Big East's All-Conference team, and was named by Rutgers as its 2007 offensive MVP.

FULL ARTICLE AT WIKIPEDIA.ORG
This article is licensed under the GNU Free Documentation License.
It uses material from the Wikipedia article "Kenny Britt."