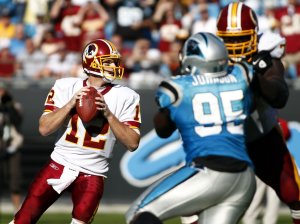 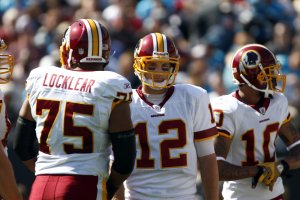 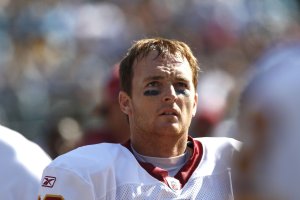 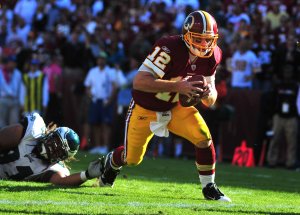 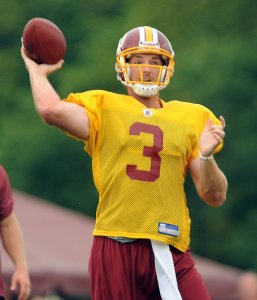 That's what the farm is there for, to take care of animals, not mistreat them

Marine sentenced to life for double murder May 27, 2004

Wisconsin Republicans vote not to endorse in gubernatorial primary

John Beck (born January 28, 1943 in Chicago, Illinois) is an American actor. He grew up in Joliet, Illinois. Renowned as a gritty actor with plenty of presence on set, he is ultimately best-known worldwide for playing the role of Mark Graison in Dallas during the mid-1980s, but is also well-known for several other roles in which he specialised in playing hard-ball businessmen.

Beck grew up in Chicago, where he lived on his father's ranch. His childhood ambition was to become a veterinarian. However, following his performance in a school play aged 16, which he had been asked to take part in as a means of overcoming profound shyness, his tutors encouraged him to try to get into drama school instead. He moved to California in 1962 at age 19, and initially made his living by appearing in TV commercials. In 1963/ 1964 he attended Joliet Junior College and was in an acting class. A year later, he made his first television appearance as an actor in his own right in a 1965 episode of I Dream of Jeannie (entitled 'Russian Roulette') at the age of 21, and was soon highly commended as one of the United States' strongest support actors. His numerous credits as a support actor over the years include guest slots in such series as the Perry Mason TVMs of 1985 to 1993, Diagnosis: Murder, Baywatch (Beck was a good friend of Baywatch star David Hasselhoff during the 1980s), Tales from the Crypt, Bonanza, Gunsmoke, Mission: Impossible, Hawaii Five-O, and Matlock, among numerous others. So busy was his schedule in his early career that many of the characters he played were either killed off or written out prematurely as he no longer had time to play them.

Already a household name in the United States by this point, Beck first came to the attention of international audiences in 1973 when he played an underground leader named "Erno" who leads a revolt against a fascist government in the Woody Allen sci-fi comedy Sleeper. That same year he appeared as a character named "Poe" in the Sam Peckinpah western Pat Garrett and Billy the Kid, and in 1975 he appeared opposite James Caan as "Moonpie" in the original Rollerball.

FULL ARTICLE AT WIKIPEDIA.ORG
This article is licensed under the GNU Free Documentation License.
It uses material from the Wikipedia article "John Beck."