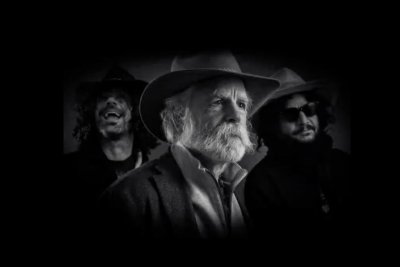 Music // 11 months ago
Bob Weir and Wolf Bros to kick off tour in February
Former Grateful Dead member Bob Weir will reunite with Don Was and Jay Lane for a new spring tour. 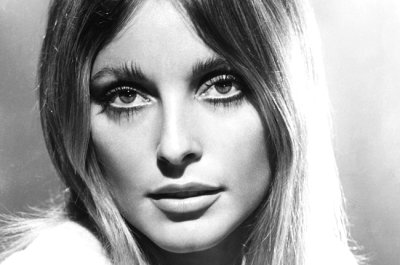 Top News // 1 year ago
On This Day: Sharon Tate, 4 others killed by Charles Manson followers
On August 9, 1969, actress Sharon Tate and four other people were slain in Los Angeles by followers of Charles Manson in the first of two nights of murders.

Top News // 3 years ago
On This Day: U.S. drops atomic bomb on Nagasaki
On August 9, 1945, a U.S. B-29 bomber dropped an atomic bomb on the Japanese city of Nagasaki, three days after doing the same to Hiroshima.

Jerome John "Jerry" Garcia (August 1, 1942 – August 9, 1995) was an American musician best known for his lead guitar work, singing and songwriting with the band the Grateful Dead. Though he vehemently disavowed the role, Garcia was viewed by many as the leader or "spokesman" of the group.

One of its founders, Garcia performed with the Grateful Dead for their entire three-decade career (1965–1995). Garcia also founded and participated in a variety of side projects, including the Saunders-Garcia Band (with longtime friend Merl Saunders), Jerry Garcia Band, Old and in the Way, the Garcia/Grisman acoustic duo, Legion of Mary, and the New Riders of the Purple Sage (which Garcia co-founded with John Dawson and David Nelson). He also released several solo albums, and contributed to a number of albums by other artists over the years as a session musician. He was well known by many for his distinctive guitar playing and was ranked 13th in Rolling Stone's "100 Greatest Guitarists of All Time" cover story.

Later in life, Garcia was sometimes ill because of his unstable weight, and in 1986 went into a diabetic coma that nearly cost him his life. Although his overall health improved somewhat after that, he also struggled with heroin addiction, and was staying in a California drug rehabilitation facility when he died of a heart attack in August 1995.

FULL ARTICLE AT WIKIPEDIA.ORG
This article is licensed under the GNU Free Documentation License.
It uses material from the Wikipedia article "Jerry Garcia."
Back to Article
/