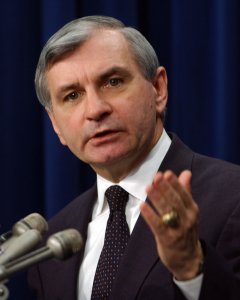 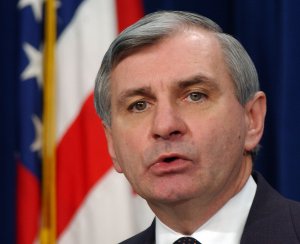 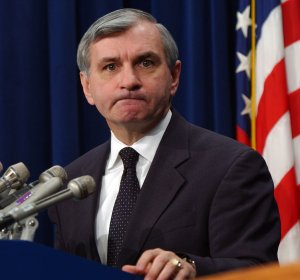 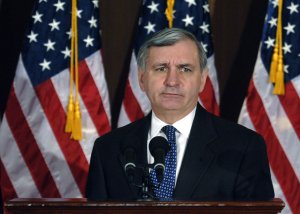 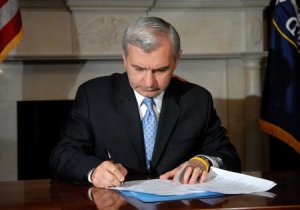 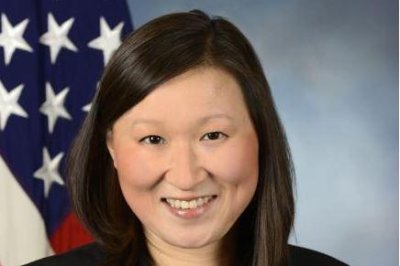 Defense News // 2 months ago
Senate passes $738B defense bill, including Space Force
The Senate on Tuesday passed a $738 billion defense bill in a compromise after months of negotiations. 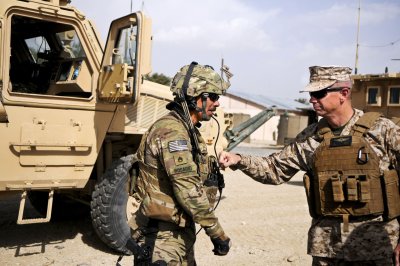 U.S. News // 2 months ago
Report on Afghanistan war deceit prompts anger, call for congressional hearing
A Washington Post report stating senior U.S. officials knowingly misled the public about the progress of the Afghan war prompted outrage and a call for a congressional hearing on Monday.

World News // 8 months ago
Trump: Iran 'made a very big mistake' by shooting down U.S. military drone
Iran's Islamic Revolutionary Guards Corps said Thursday it shot down a U.S. military drone along the country's southern coast after it violated Iranian airspace, a claim rejected by the Pentagon.

U.S. News // 2 years ago
Senators demand answers in deaths of 4 U.S. soldiers in Niger
Leading members of Congress say they need answers to an ambush in Niger this month, in which four U.S. soldiers died.

No one can defeat the United States military and Democrats firmly believe that the U.S. can and must succeed

John Francis “Jack” Reed (born November 12, 1949) is the senior U.S. Senator from Rhode Island, serving since 1997. He is a member of the Democratic Party. He previously served in the United States House of Representatives for Rhode Island's 2nd congressional district from 1991 to 1997.

Reed was born in Cranston, Rhode Island, to Mary Louise (née Monahan) and Joseph Anthony Reed. Reed graduated from La Salle Academy and the United States Military Academy at West Point, where he received a Bachelor of Science degree in 1971. Following graduation, he spent several years in active duty military service. Reed was an Army Ranger and a paratrooper. He served in the 82nd Airborne Division as an Infantry Platoon leader and in the 325th Infantry Regiment as a Company Commander and later as a Battalion Staff Officer.

Reed attended the John F. Kennedy School of Government at Harvard University, where he received a Masters of Public Policy. He returned to West Point in 1978 as an Associate Professor in the Department of Social Sciences. He left active duty in 1979 after earning the rank of Captain. However, he remained associated with military life until 1991 as a member of the United States Army Reserve.

FULL ARTICLE AT WIKIPEDIA.ORG
This article is licensed under the GNU Free Documentation License.
It uses material from the Wikipedia article "Jack Reed."
Back to Article
/