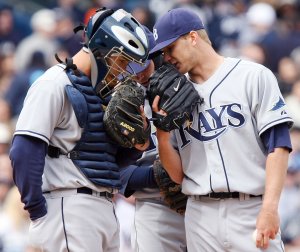 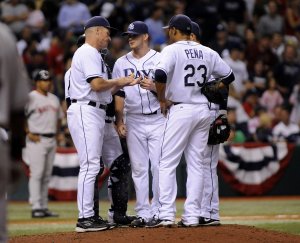 MLB // 3 years ago
Chicago White Sox rally from 6-0 deficit, beat Toronto Blue Jays
Considering the way the month of July went for the Chicago White Sox, a little late magic can be viewed as a welcomed addition.

MLB // 3 years ago
MLB: Toronot Blue Jays, Detroit Tigers aim to get into contention in second half
DETROIT -- Two teams hoping against hope they can become contenders and avoid the dreaded selloff label -- the Toronto Blue Jays and Detroit Tigers -- begin the post-All-Star-break schedule Friday with a three-game series at Comerica Park. 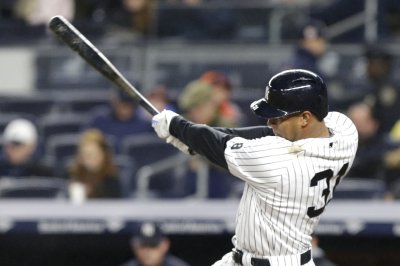 MLB // 3 years ago
Aaron Hicks, Gary Sanchez lead New York Yankees over Toronto Blue Jays
Aaron Hicks tied his career high for RBIs in a game with one swing of the bat in the first inning.

MLB // 3 years ago
Changed tactics give Bartolo Colon, Atlanta Braves victory over Toronto Blue Jays
TORONTO -- Not much was going right for Bartolo Colon. He had not won a game since April 16. His ERA had swelled to 7.22. 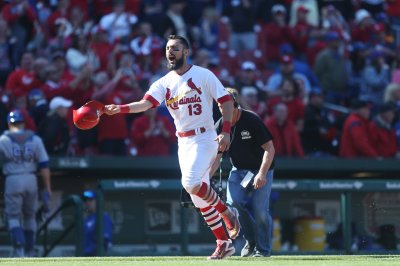 James Phillip Howell (born April 25, 1983 in Modesto, California) is a Major League Baseball left-handed pitcher for the Tampa Bay Rays. J.P. attended Saint Mary's School in Sacramento, California. He is an alumnus of Jesuit High School in Carmichael, California where he had a 0.09 ERA his senior year and the University of Texas at Austin, where he led the Longhorns to an appearance in the 2004 College World Series championship series. Howell had the best ERA in the CWS that year at 0.77.

Howell is a soft tosser. He throws his sinker in the mid 80's, topping out at 90 MPH. He also throws a knuckle-curve that has been described by scouts as "heavy" because of its extremely sharp downward break. He throws a change-up that breaks away from right-handed hitters. Howell's arsenal also includes a cutter. Howell has solid command of all four pitches.

Howell made his Major League Baseball debut with the Kansas City Royals on June 11, 2005. On June 20, 2006 Howell was traded to the Tampa Bay Devil Rays for infielder Fernando Cortez and outfielder Joey Gathright,and made his Devil Rays debut on August 1, 2006.

FULL ARTICLE AT WIKIPEDIA.ORG
This article is licensed under the GNU Free Documentation License.
It uses material from the Wikipedia article "J.P. Howell."
Back to Article
/