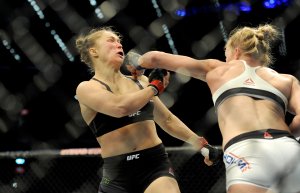 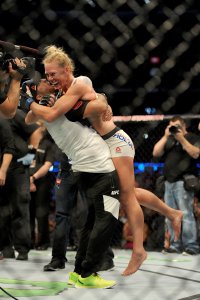 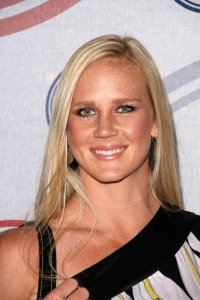 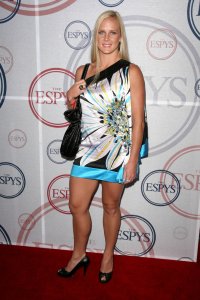 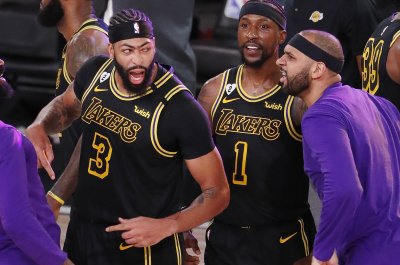 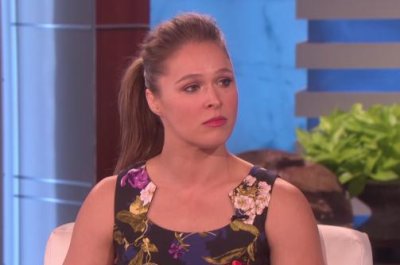 TV // 3 years ago
Ronda Rousey on UFC return: 'WWE is what I enjoy right now'
Ronda Rousey discussed the possibility of returning to the UFC after recently joining WWE Tuesday while appearing on "The Ellen DeGeneres Show." 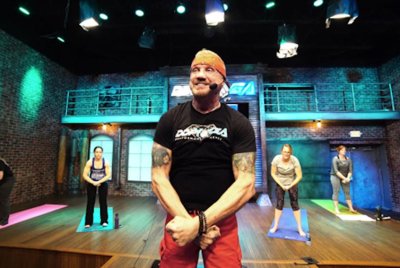 Sports News // 3 years ago
UFC's Cris Cyborg wants credentials revoked after photographer calls her a man
Cristiane 'Cyborg' Santos took to Instagram to request an apology after she was called a man multiple times by photographer/video producer Mark A. Aragon.

Sports News // 3 years ago
UFC 219: Holly Holm relishes role of underdog
Two years ago, Holly Holm pulled off what many consider the biggest upset in the history of mixed martial arts. 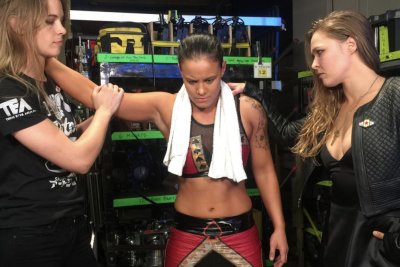 Sports News // 3 years ago
WWE: Ronda Rousey reportedly close to finalizing wrestling contract
Former UFC star Ronda Rousey was once at the top of the sport, now she is turning his efforts toward World Wresting Entertainment. 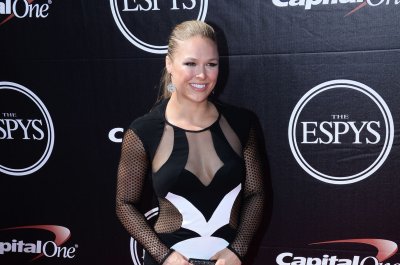 I worked harder for this than anything I ever have in my life. I put more time in the gym than I ever have for any fight

Holly Holm (born October 17, 1981) is an American mixed martial artist who competes in the Ultimate Fighting Championship (UFC) bantamweight division. She is the current UFC Women's Bantamweight Champion. Holm is also a former professional boxer and kickboxer. During her boxing career, she defended her titles 18 times in three weight classes. Her most notable win in mixed martial arts (MMA) occurred at UFC 193, when she captured the bantamweight title and gave Ronda Rousey her first loss in the sport.

FULL ARTICLE AT WIKIPEDIA.ORG
This article is licensed under the GNU Free Documentation License.
It uses material from the Wikipedia article "Holly Holm."
Back to Article
/