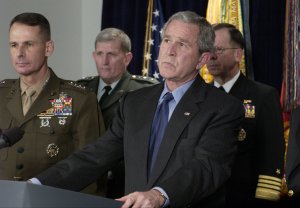 U.S. News // 8 hours ago
U.N. nominee Thomas-Greenfield: Diplomacy more than 'handshakes and photo ops'
Ambassador nominee Linda Thomas-Greenfield began her confirmation hearing in the Senate on Wednesday, and said she plans to watch China to keep it from using the United Nations to achieve authoritarian goals.

U.S. News // 6 days ago
Senate approves confirmation of Director of National Intelligence Avril Haines
The Senate on Wednesday voted 84-10 to confirm Avril Haines as director of national intelligence, marking the first member of President Joe Biden's Cabinet to be approved by Congress. 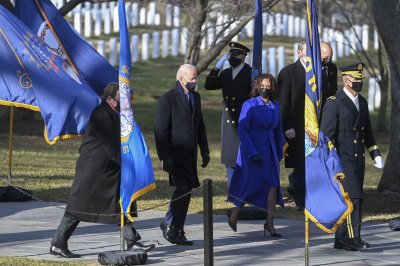 U.S. News // 1 week ago
Joe Biden sworn in as 46th U.S. president with VP Kamala Harris
Joseph R. Biden Jr. took the oath of office Wednesday on the West Front of the U.S. Capitol, becoming the 46th president of the United States. Kamala Harris was sworn in as the first Black woman vice president. 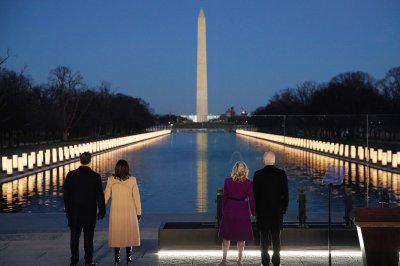 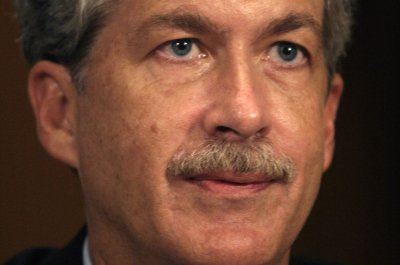 U.S. News // 2 weeks ago
Biden nominates State Dept. veteran William Burns as CIA director
President-elect Joe Biden announced Monday he is nominating William Burns, who has served in the State Department under five different administrations, as his director of the Central Intelligence Agency.

U.S. News // 2 weeks ago
Trump announces he won't attend Joe Biden's inauguration
President Donald Trump said Friday he will break with tradition and not attend the inauguration of President-elect Joe Biden on Jan. 20.

The results across the board show the public with no trust in Washington, D.C., and a feeling Washington, D.C., has no ability to do anything well. The country thinks D.C. is totally dysfunctional and is sick and tired of it

I pray that our Heavenly Father may assuage the anguish of your bereavement, and leave you only the cherished memory of the loved and lost, and the solemn pride that must be yours to have laid so costly a sacrifice upon the altar of freedom

This momentous achievement marks a victory for America, for people who seek peace around the world, and for all those who lost loved ones on Sept. 11, 2001

Bush was born in New Haven, Connecticut. He is the eldest son of Barbara Bush and 41st President George H. W. Bush, making him the second American president to have been the son of a former president. He is also the brother of Jeb Bush, former Governor of Florida.

After graduating from Yale University in 1968 and Harvard Business School in 1975, Bush worked in oil businesses. He married Laura Welch in 1977 and ran unsuccessfully for the House of Representatives shortly thereafter. He later co-owned the Texas Rangers baseball team before defeating Ann Richards in the 1994 Texas gubernatorial election. In a close and controversial election, Bush was elected President in 2000 as the Republican candidate, defeating Vice President Al Gore in the Electoral College.

FULL ARTICLE AT WIKIPEDIA.ORG
This article is licensed under the GNU Free Documentation License.
It uses material from the Wikipedia article "George W. Bush."
Back to Article
/