Sports News // 4 years ago
Nelson Cruz's two homers, 7 RBIs lead Seattle Mariners past Toronto Blue Jays
TORONTO -- With the way Hasashi Iwakuma has been pitching these days, he does not need lot of support from his hitters. 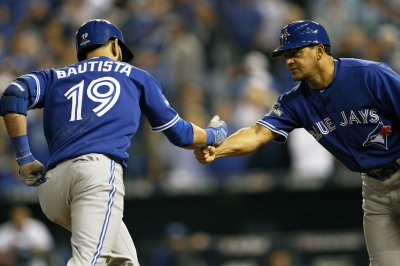 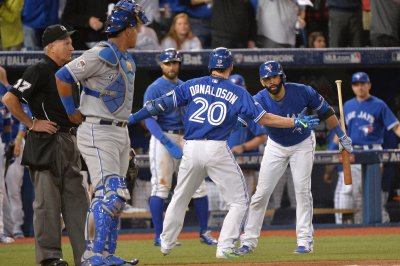 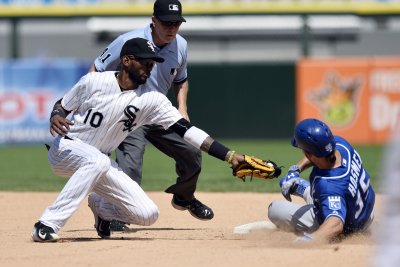 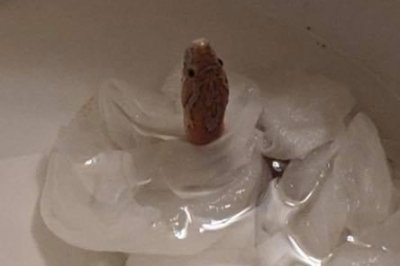 Frankin Miguel Morales (born January 24, 1986, in San Juan de los Morros, Venezuela) is an Venezuelan professional baseball pitcher with the Boston Red Sox of Major League Baseball. A power-throwing left-hander, Morales was seen as one of the leading prospects in the Rockies farm system. He has a very good fastball, but his control is still developing. He had come up as a starting pitcher, and in 2010 was moved into the bullpen to serve as the Rockie's closer.

He made his Major League debut on August 18, 2007, against the Los Angeles Dodgers. He pitched 5 1/3 innings, gave up one run, but got a no-decision. In 2007, Morales was selected to the All-Star Futures Game at AT&T Park in San Francisco.

On April 29, 2008, Morales was optioned to the Colorado Rockies Triple-A affiliate Colorado Springs Sky Sox in response to sub-par performance during the early 2008 Major League season.

FULL ARTICLE AT WIKIPEDIA.ORG
This article is licensed under the GNU Free Documentation License.
It uses material from the Wikipedia article "Franklin Morales."
Back to Article
/