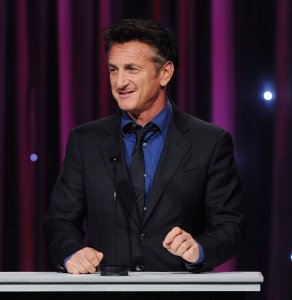 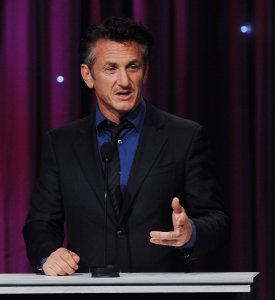 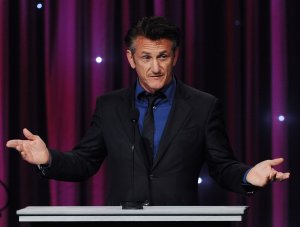 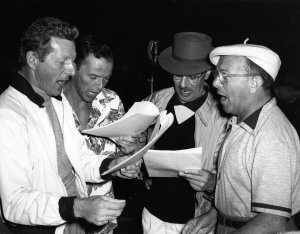 Top News // 4 years ago
The Almanac
On Jan. 18, 1996, Lisa Marie Presley, the daughter of Elvis Presley, filed for divorce from singer Michael Jackson after 20 months of marriage.

David Daniel Kaminsky (January 18, 1913 – March 3, 1987) was an American actor, singer, dancer, and comedian. He became extremely popular in films with his bravura performances of patter songs and for children's favorites such as The Inch Worm and The Ugly Duckling. He was the first ambassador-at-large of UNICEF.

Born to Russian Empire Jewish immigrants in Brooklyn named Jacob and Clara Kaminsky, Kaye became one of the world's best-known comedians. He spent his early youth attending Public School 149 in East New York, Brooklyn, where he began entertaining his young classmates with songs and jokes, before moving to Thomas Jefferson High School, but he never graduated. Kaye held a succession of jobs after leaving school: a soda jerk, insurance investigator, office clerk. Most of them ended in Kaye's being fired. He lost the insurance job when he made an error that cost the insurance company $40,000. The dentist who had hired him to look after his office during his lunch hour did the same when he found Danny using his drill to create designs in the office woodwork. He learned his trade in his teenage years in the Catskills as a tummler in the Borscht Belt.

Kaye's first break came in 1933 when he was asked to become one of the "Three Terpsichoreans", a vaudeville dance act. He opened with them in Utica, New York using the name Danny Kaye for the first time. The act toured the United States, then signed on to perform in the Orient. The experience of trying to entertain audiences who did not speak English is what brought him to the pantomimes, gestures, songs and facial expressions which eventually made him famous. Sometimes it was necessary just to try to get a meal. Kaye's daughter, Dena, tells a story her father related about being at a restaurant in China and trying to order chicken. Kaye flapped his arms and clucked, giving the waiter his best imitation of a chicken. The waiter nodded his understanding, bringing Kaye two eggs.

FULL ARTICLE AT WIKIPEDIA.ORG
This article is licensed under the GNU Free Documentation License.
It uses material from the Wikipedia article "Danny Kaye."
Back to Article
/