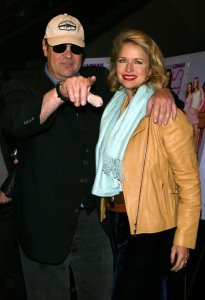 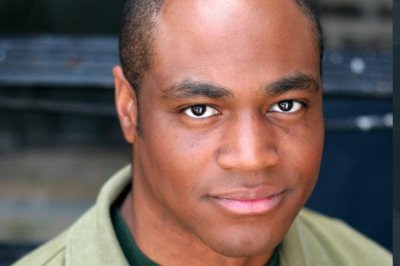 Entertainment News // 1 year ago
'Ghostbusters' video game getting remastered for PS4, Switch
"Ghostbusters: The Video Game," which was orginally released in 2009, is being remastered for the PlayStation 4, Nintendo Switch, Xbox One and PC through the Epic Games store.

Unlike most vodkas in today's marketplace that use additives, glycol, citrus and sugar to improve smoothness and flavor, Crystal Head Vodka is a pure spirit with no additives. It is quadrupled distilled and filtered three times through charcoal followed by triple filtration over Herkimer crystals from one of the planet's rarest deposits of close concentrated semi-precious stones

Daniel Edward "Dan" Aykroyd, CM (born July 1, 1952) is a Canadian comedian, actor, screenwriter, musician, winemaker and ufologist. He was an original cast member of Saturday Night Live, an originator of The Blues Brothers (with John Belushi) and Ghostbusters and has had a long career as a film actor and screenwriter.

Aykroyd was born on July 1, 1952, at the Ottawa General Hospital in Ottawa, Ontario, Canada. He grew up in the Canadian capital, where his father, Samuel Cuthbert Peter Hugh Aykroyd, a civil engineer, worked as a policy adviser to Canadian Prime Minister Pierre Trudeau. His mother, Lorraine Helene (née Gougeon), is a secretary of French Canadian origin. His brother, Peter, also became a comedy actor. Aykroyd was born with syndactyly (webbed toes), which was revealed in the movie Mr. Mike's Mondo Video and in a short film on Saturday Night Live (Don't Look Back In Anger). He was also born with heterochromia (a condition of having two differently coloured eyes). His right eye is green and his left eye is brown.

Aykroyd's great-grandfather, Samuel Augustus Aykroyd (1855–1933), a dentist, had been a mystic and had been involved in Spiritualism, which Aykroyd would have a great interest in, stating that "all that stuff was hanging around the old farmhouse I grew up in, so I was kind of steeped in it".

FULL ARTICLE AT WIKIPEDIA.ORG
This article is licensed under the GNU Free Documentation License.
It uses material from the Wikipedia article "Dan Aykroyd."
Back to Article
/