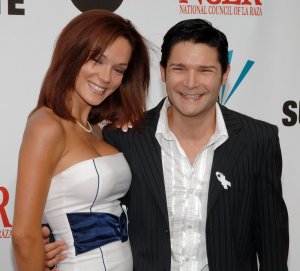 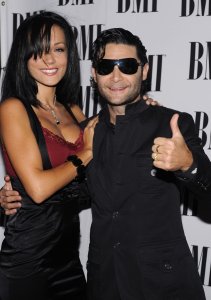 Entertainment News // 3 years ago
Josh Brolin revives his 'Goonies' character Brand for 1980s-themed party
Actor Josh Brolin dressed as Brand, his character from the 1985 movie "The Goonies," for a recent party. 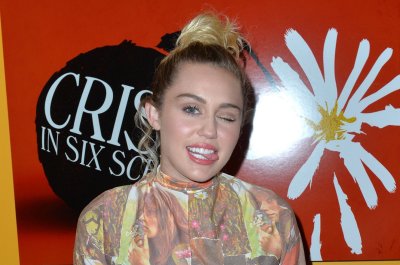 TV // 3 years ago
Miley Cyrus on Mariah Carey: 'I've never really been a fan'
Miley Cyrus admitted in the October issue of Elle that she's never been drawn to Mariah Carey because she thinks the singer is self-involved.

Top News // 5 years ago
The Almanac
In 1945, the first test of the atom bomb was conducted at a secret base near Alamogordo, N.M.

Corey Scott Feldman (July 16, 1971) is an American film and television actor. He became known during the 1980s, with roles in the Hollywood films Friday the 13th: The Final Chapter, The Goonies, Stand by Me, The Lost Boys, License to Drive, Dream a Little Dream, Gremlins and Teenage Mutant Ninja Turtles. Feldman's current independent film work has gained media attention and worldwide distribution. His recent work include Operation: Belvish Bash and Lost Boys: The Thirst, the third in the series where he returns in the role of Edgar Frog, now in the leading role. Feldman is also the lead singer for the rock band Truth Movement.

Feldman was born in the Chatsworth district of Los Angeles, California, the second of five children of Sheila (née Goldstein), his childhood manager, and Bob Feldman, a musician who eventually owned his own talent agency aimed at modeling other children's careers after his son's. Feldman was raised Jewish. He has an older sister Mindy, a younger sister Brittnie and two younger brothers, Eden and Devin.

Feldman started his career at the age of three, appearing in a McDonald's commercial. In his youth he appeared in over 100 television commercials and on 50 television shows, including "Mork and Mindy", "Eight is Enough", and "One Day at a Time". He was also in Cheers, playing a Little Leaguer coached by Coach Ernie Pantusso.

FULL ARTICLE AT WIKIPEDIA.ORG
This article is licensed under the GNU Free Documentation License.
It uses material from the Wikipedia article "Corey Feldman."
Back to Article
/