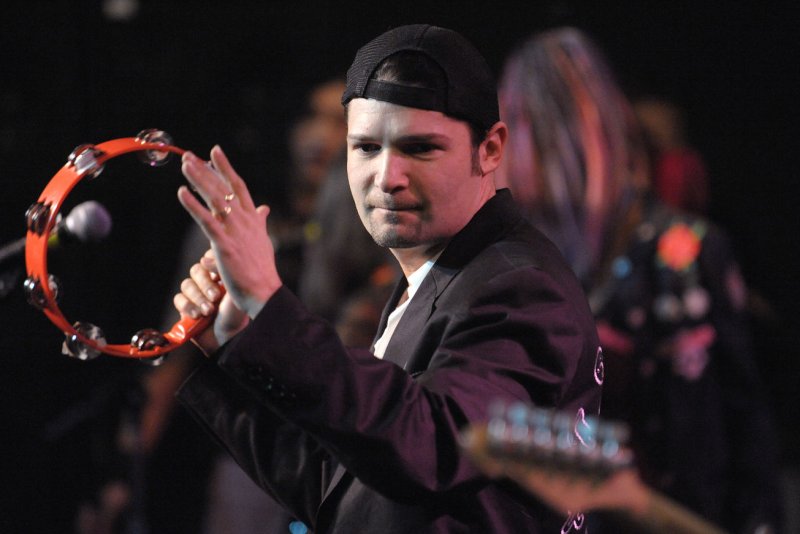 Actor Corey Feldman sits in with a band at Rock 'n' Roll Fantasy Camp in Los Angeles on February 17, 2008. Feldman recently reunited with his co-stars from the 1980s classic "The Goonies." File Photo by Phil McCarten/UPI | License Photo

Sept. 12 (UPI) -- Corey Feldman shared on Instagram a photo of him with his co-stars from the 1985 movie The Goonies.

Directed by Richard Donner, the adventure-comedy followed a group of boys as they searched for pirate treasure to save their Oregon homes from being bulldozed to make way for a golf course. It co-starred Jeff Cohen, Kerri Green, John Matuszak, Martha Plimpton, Jose Pantoliano and Josh Brolin.