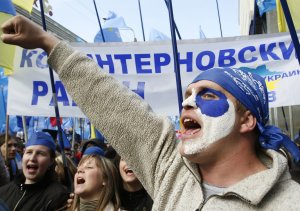 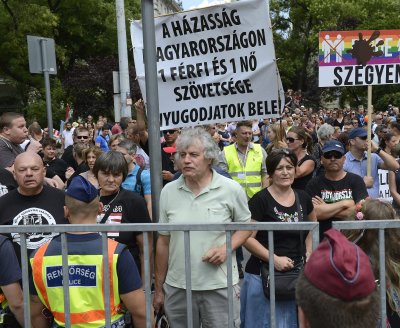 World News // 2 months ago
Russian regions OK changes to allow Putin 2 more terms as president
All 85 regional governments in Russia have approved a measure that will allow President Vladimir Putin to remain in office until 2036, parliamentary officials said Friday.

World News // 2 months ago
Russian lawmakers favor reforms that would give Putin 2 more terms
Russian lawmakers voted Wednesday to approve a suite of constitutional amendments that will allow President Vladimir Putin to stay in power for another 16 years.

World News // 3 months ago
Lesotho PM Thomas Thabane seeks immunity in death of former wife
A magistrate ruled Monday that Lesotho's Prime Minister Thomas Thabane will not be charged with the 2017 murder of his former wife until a constitutional question is settled after his lawyers sought immunity.

World News // 4 months ago
25 years after war, a Bosnian city fights for democracy
A European court decision could open the way for residents of the Bosnian city of Mostar to vote in municipal elections and finally close an illegal landfill poisoning the city. 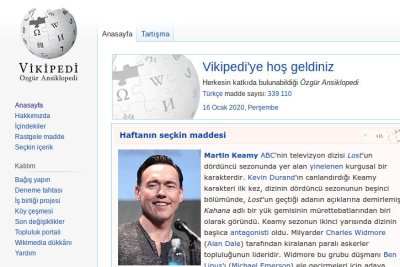 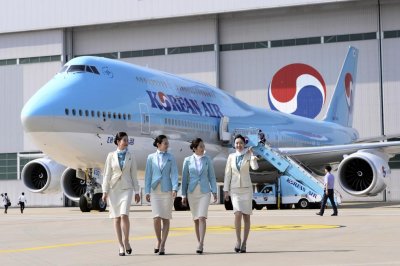 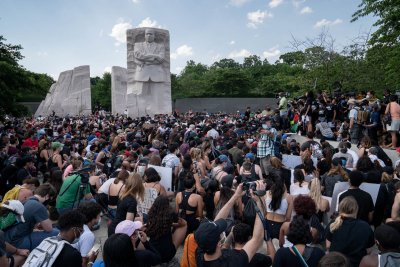 Countries with separate constitutional courts include:

FULL ARTICLE AT WIKIPEDIA.ORG
This article is licensed under the GNU Free Documentation License.
It uses material from the Wikipedia article "Constitutional Court."
Back to Article
/