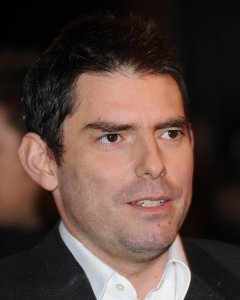 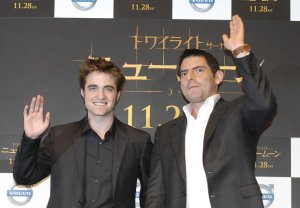 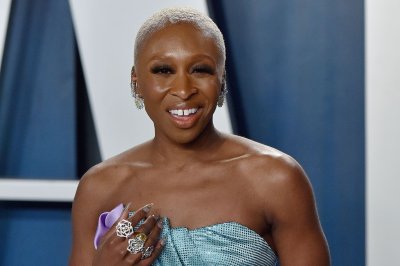 Movies // 1 year ago
Disney developing photo-real 'Bambi' movie
Disney has named "Bambi" as the next animated movie it will give the photo-realistic treatment.

The characters in Stephenie's books go through extraordinary changes of circumstance and also appearance; so it is not surprising that there has been speculation about whether the same actor would portray a character who changes in so many surprising ways throughout the series

This is a very important award in the writing community

Every time I make a movie I'm pretty much convinced it's the last time I'm going to be able to do it and that really it's a rather silly occupation to undertake. But I think I have maybe one more film in me

I can't find any intentionality in my career other than hoping to get the chance to do another film, wanting to do something different from the previous one and trying to accumulate a set of skills. I still feel as though I'm learning

Christopher John "Chris" Weitz (born November 30, 1969) is an Academy Award-nominated American producer, writer, director and actor. He is best known for his work with his brother, Paul Weitz, on the comedy films American Pie and About a Boy, as well as directing the film adaptation of the novel The Golden Compass and the film adaptation of New Moon from the series of Twilight books.

Weitz was born in New York City, New York, the son of actress Susan Kohner and novelist/fashion designer John Weitz. His brother is Paul Weitz. Paul Kohner and Mexican actress Lupita Tovar were his maternal grandparents. His grandmother, Lupita, starred in Santa, Mexico's first talkie in 1932. He is married to Mercedes Martinez with whom he has one son, Sebastian.

He graduated with an English degree from Trinity College in Cambridge.

FULL ARTICLE AT WIKIPEDIA.ORG
This article is licensed under the GNU Free Documentation License.
It uses material from the Wikipedia article "Chris Weitz."
Back to Article
/