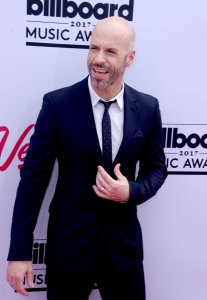 Top News // 2 years ago
The Almanac
On Dec. 26, 1908, Jack Johnson, with a 14th-round KO of Tommy Burns in Australia, became the first African-American to win the world heavyweight boxing title.

Music // 3 years ago
'American Idol' confirmed to debut on ABC in 2018
The singing competition series "American Idol" is poised to return to television in 2018. 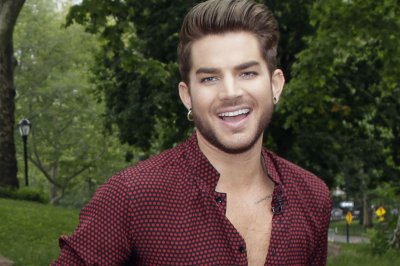 A lot of it is about how leaps of faith can set us free or tie us down, and how we often find heartache when we run from something and redemption when we run toward something

We dreamed about how it would feel playing these songs to packed arenas, and we're excited to get our chance

Christopher Adam "Chris" Daughtry (born December 26, 1979) is an American musician and the guitarist, songwriter, and vocalist for the band Daughtry. He was the fourth-place finalist on the fifth season of American Idol, eliminated from the competition on May 10, 2006.

After his elimination from Idol, he was given a record deal by RCA Records. The band that was formed, Daughtry, released their self-titled debut album which sold more than 1 million copies after just 5 weeks of release, becoming the fastest selling debut rock album in history. In its ninth week of release, the album reached number one on the Billboard charts. Chris Daughtry is now the third most successful American Idol contestant in terms of record sales, behind only Kelly Clarkson and Carrie Underwood, who both won their respective seasons. At the 50th Grammy Awards, he was nominated for Best Rock Song for "It's Not Over".

FULL ARTICLE AT WIKIPEDIA.ORG
This article is licensed under the GNU Free Documentation License.
It uses material from the Wikipedia article "Chris Daughtry."
Back to Article
/