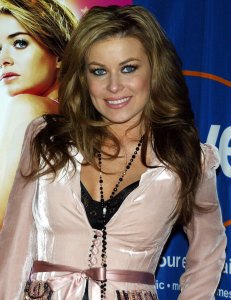 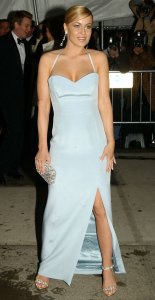 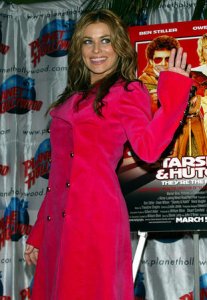 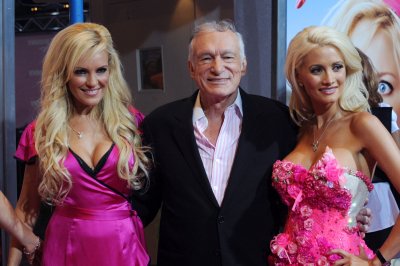 Top News // 3 years ago
The Almanac
On April 20, 1961, Radio Havana announced that seven members of the group involved in the Bay of Pigs invasion against the Castro government had been executed.

I had nice breasts to begin with. They weren't the biggest boobs (but) I just think it was really trendy (to have implants) at a certain time and I decided to do it

Tara Leigh Patrick (born April 20, 1972), professionally known as Carmen Electra, is an American glamour model, actress, television personality, singer, dancer and sex symbol. She gained fame for her appearances in Playboy magazine, on the MTV game show Singled Out, on the TV series Baywatch, for her appearances dancing with the Pussycat Dolls and has since had roles in the parody films Scary Movie, Date Movie, Epic Movie, Meet the Spartans, and Disaster Movie.

Electra was born in Sharonville, Ohio, the daughter of Patricia, a singer, and Harry, an entertainer and guitarist. She attended Ann Weigel Elementary School and then studied dance at Dance Artists dance studio under Gloria J. Simpson, in Western Hills, a neighborhood of Cincinnati. Her mother died of a brain tumor in 1998. Her older sister Debbie died from a heart attack, also in 1998. Carmen graduated from Princeton High School in Sharonville. She has Irish, German, and Cherokee ancestry.

Electra started her professional career in 1990 as a dancer at Kings Island amusement park in Mason, Ohio in the show "It’s Magic", one of more popular shows in the park's history. In 1991, she moved to California and met Prince. Soon after meeting Prince, Electra signed a recording contract with Prince's Paisley Park Records and began a short-lived singing career. During her time at Paisley Park Records, she officially became known as Carmen Electra.

FULL ARTICLE AT WIKIPEDIA.ORG
This article is licensed under the GNU Free Documentation License.
It uses material from the Wikipedia article "Carmen Electra."
Back to Article
/