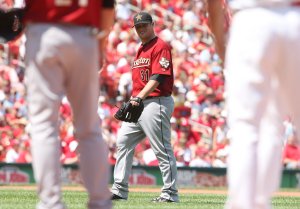 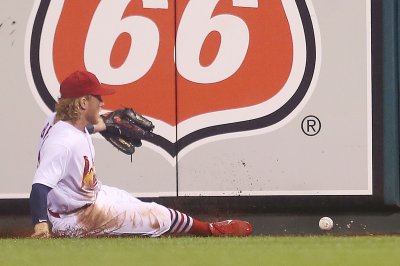 MLB // 2 years ago
Brewers beat Cardinals, close in on Wild Card
The Milwaukee Brewers are one step closer to a spot in the postseason after beating the St. Louis Cardinals 6-4. 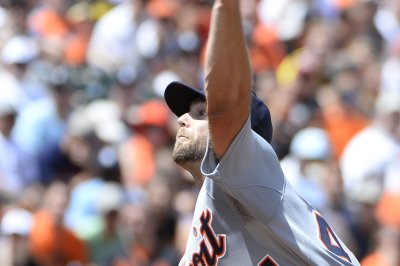 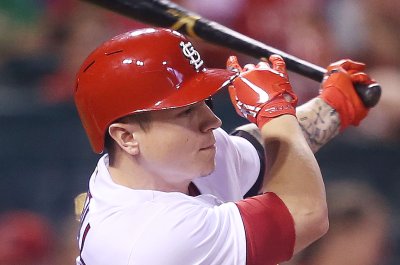 MLB // 2 years ago
Cardinals, Reds not quite sure about pitching matchup
Austin Gomber has exactly zero career major league starts, so the St. Louis Cardinals won't quite know what they'll have when he takes the mound Tuesday night against the Cincinnati Reds.

MLB // 2 years ago
Brewers' Aguilar breaks up Flaherty's no-no with homer
St. Louis Cardinals pitcher Jack Flaherty took a no hitter into the seventh inning, before losing it on a home run from Milwaukee Brewers.

From Cal Poly, Norris was selected by the Houston Astros in the sixth round (189th overall) of the 2006 amateur entry draft. In 2009, Norris received an invitation to the Astros' spring training camp. Baseball America ranked him as the number two prospect in the Astros' system. In August 2009, he was named the Pacific Coast League Pitcher of the Year after leading the league with a 2.63 Earned Run Average.

In July 2009, Norris was called up to pitch for the Astros following an injury to starting pitcher Roy Oswalt. He made his Major League debut on July 29. In his first Major League start, he pitched 7 shut-out innings against the St. Louis Cardinals on August 2, 2009 to earn his first career victory. He took a no-hitter into the sixth inning. In his rookie season overall, Norris went 6-3 in ten starts for a 4.53 Earned Run Average. He was shut down near the end of the season to prevent potential injury. He had shaky start in 2010, having a 5.97 ERA and a 2-6 record up to the allstar break 2010; After the allstar break he was 'lights out,' performing at 7-4. He finished the year at 9-10 with a 4.92 ERA. He is currently at 16-14 with a 4.82 ERA for his Major League career.In 2011, Bud Norris is 4-5 with a 3.26 ERA.

FULL ARTICLE AT WIKIPEDIA.ORG
This article is licensed under the GNU Free Documentation License.
It uses material from the Wikipedia article "Bud Norris."
Back to Article
/