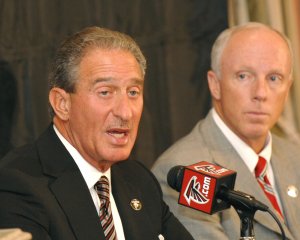 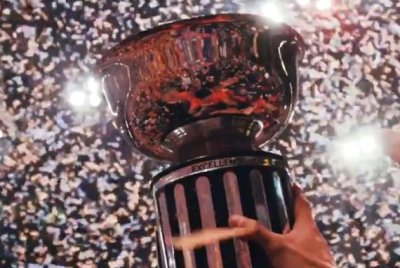 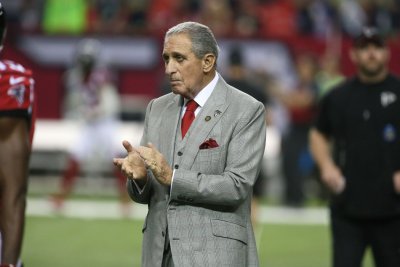 He talks about the process he is going through and what he has learned, the lessons of life, how he's going to come out a different person

In my mind, Warrick will always be part of the Falcons family

Cutting him may feel better today, emotionally, for us and many of our fans. But it's not in the long-term best interests of our franchise

Arthur M. Blank (born September 27, 1942, in Sunnyside, New York) is an American businessman and a co-founder of Home Depot. Today he is known for his philanthropy and his ownership of the Atlanta Falcons team in the National Football League and the Georgia Force team in the Arena Football League.

Arthur Blank grew up in Flushing, New York, with his father, Max, his mother, Molly, and his older brother, Michael. Blank graduated from Stuyvesant High School in New York City and went on to attend Babson College, where he graduated in 3 years in 1963 with a B.S. degree in Business Administration. He also received a honorary degree from Furman University, where the Falcons held training camp until 2002.

After graduating from Babson College, Blank was hired by Handy Dan Hardware, and worked his way up through the company to become a regional manager. He was fired in 1978 for a disagreement with executives.

FULL ARTICLE AT WIKIPEDIA.ORG
This article is licensed under the GNU Free Documentation License.
It uses material from the Wikipedia article "Arthur Blank."
Back to Article
/