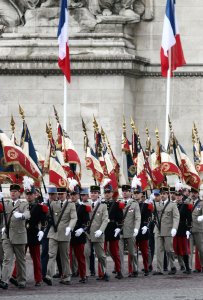 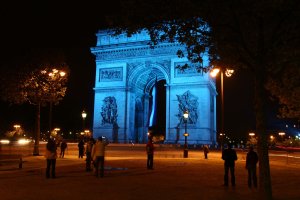 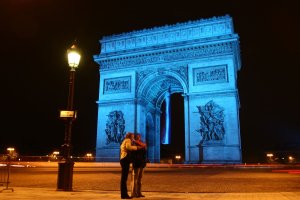 Sports News // 4 days ago
Hot Kentucky Derby prospect Honor A.P. to run this weekend
Stradivarius and Mohaather starred at Glorious Goodwood this week in England while North American fans sharpened their handicapping skills for a glut of Grade I weekend events from coast to coast.

Sports News // 4 weeks ago
Enable upset in weekend horse racing; Serpentine steals away with the Derby
A huge weekend of international horse racing found Enable unable to get by Ghaiyyath in the Coral-Eclipse, Serpentine stealing the Investec Derby on the front end and Mishriff taking the Prix du Jockey Club,

Sports News // 1 month ago
Almond Eye, Authentic are upset in weekend horse racing
Almond Eye was defeated in Japan, Quadrilateral and Pinatubo went down to their first defeats in England's Guineas, and Authentic was vanquished for the first time in the Santa Anita Derby. 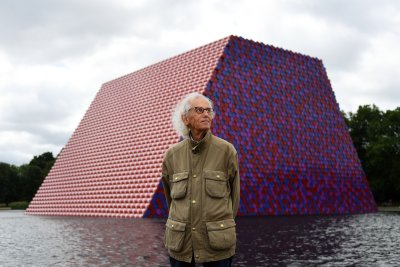 Sports News // 3 months ago
Baffert colts sweep Arkansas Derby divisions
Saturday was to have been Kentucky Derby Day, but trainer Bob Baffert consoled himself over its postponement by winning both divisions of the Arkansas Derby instead.

Sports News // 5 months ago
Weekend horse racing action stretches far and wide
This week's action features races called the "Derby" from Hong Kong to Saudi Arabia -- and certainly the Run for the Roses.

He's a horse that gives you 120 percent every time he runs, so I wasn't concerned about it at all

He's a horse who could go anywhere and I'm convinced he will get better and better. He has everything

So it's hard to get high on him. In the afternoon, when you put him on the grass, he accelerates

The Arc de Triomphe, (Arc de Triomphe de l'Étoile), is a monument in Paris that stands in the centre of the Place Charles de Gaulle, (originally named Place de l'Étoile), at the western end of the Champs-Élysées. There is a smaller arch, the Arc de Triomphe du Carrousel, which stands west of the Louvre. The Arc de Triomphe, (in English: Triumphal Arch), honors those who fought and died for France in the French Revolutionary and the Napoleonic Wars, with the names of all French victories and generals inscribed on its inner and outer surfaces. Underneath its vault lies the Tomb of the Unknown Soldier from World War I.

The Arc de Triomphe is the linchpin of the historic axis (Axe historique) — a sequence of monuments and grand thoroughfares on a route which goes from the courtyard of the Louvre, to the Grande Arche de la Défense. The monument was designed by Jean Chalgrin in 1806, and its iconographic program pitted heroically nude French youths against bearded Germanic warriors in chain mail. It set the tone for public monuments, with triumphant patriotic messages, until World War I.

FULL ARTICLE AT WIKIPEDIA.ORG
This article is licensed under the GNU Free Documentation License.
It uses material from the Wikipedia article "Arc de Triomphe."
Back to Article
/