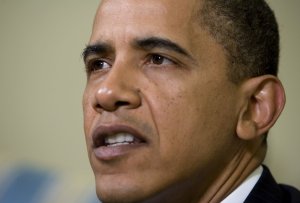 World News // 4 years ago
Colombian government, FARC guerrillas agree to second peace deal
Leaders from Colombia and the FARC guerilla group reached their second peace deal this year, though there is some doubt as to whether it will be adopted. 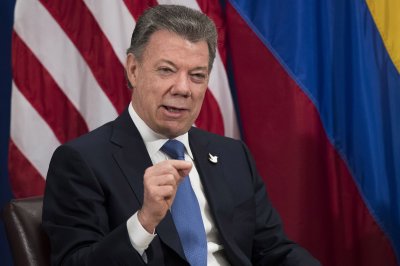 World News // 4 years ago
Colombia extends ceasefire with FARC through end of December
Colombian President Juan Manuel Santos extended a ceasefire between his government and the rebel FARC group as a peace deal is reworked for approval by voters. 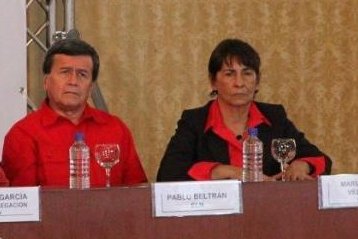 It can't go on that there's a bomb every month

We haven't won yet in eradicating illicit drugs, but we are winning

We do not accept defamatory remarks or insinuations about an ally

Álvaro Uribe Vélez (Spanish pronunciation: ; born 4 July 1952) was the 58th President of Colombia, from 2002 to 2010. In August 2010 he was appointed Vice-chairman of the UN panel investigating the Gaza flotilla raid.

Uribe started his political career in his home department of Antioquia. He has held office in the Empresas Públicas de Medellín and in the Ministry of Labor and in the Civil Aeronautic. Later he held office as the mayor of Medellín in 1982, then he was Senator between 1986 and 1994 and finally Governor of Antioquia between 1995 and 1997 before he was elected President of Colombia in 2002.

Before his current role in politics Uribe was a lawyer. He studied law at the University of Antioquia and completed a post-graduate management program at Harvard Extension School. He was awarded the Simón Bolívar Scholarship of the British Council and was nominated Senior Associate Member at St Antony's College in the University of Oxford after completing his term in office as the governor of Antioquia in 1998.

FULL ARTICLE AT WIKIPEDIA.ORG
This article is licensed under the GNU Free Documentation License.
It uses material from the Wikipedia article "Alvaro Uribe."
Back to Article
/