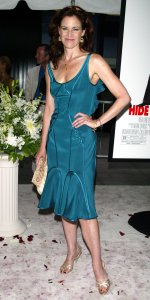 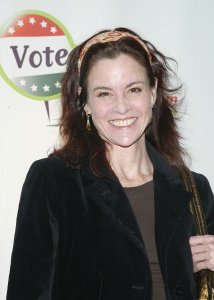 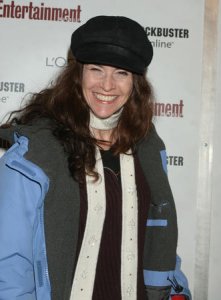 Movies // 3 years ago
Zendaya says her 'Spider-Man' character was about 'embracing the weird'
Zendaya says her portrayal of Michelle in "Spider-Man: Homecoming" was partly inspired by Ally Sheedy's anti-social Allison from 1985's "The Breakfast Club." 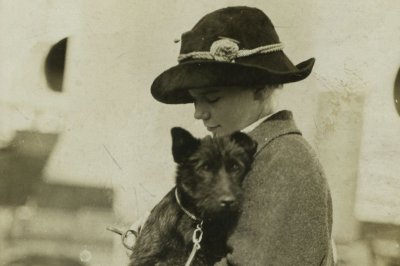 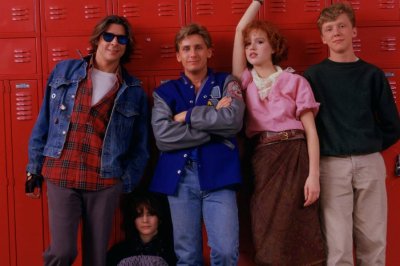 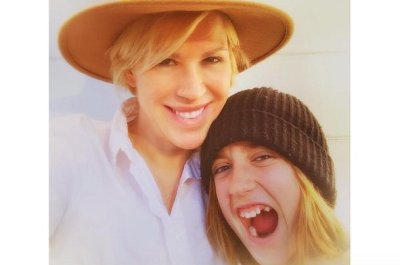 Movies // 6 years ago
'The Breakfast Club' is heading back to theaters for its 30th anniversary
"The Breakfast Club" is turning 30 this year and, to celebrate, the iconic teen movie is being re-released in theaters, and as a special-edition DVD.

Alexandra Elizabeth "Ally" Sheedy (born June 13, 1962) is an American screen and stage actress, as well as the author of two books. She is known for her roles in the "Brat Pack" films The Breakfast Club and St. Elmo's Fire.

Sheedy was born in New York City and has two siblings, Patrick and Meghan. Her mother, Charlotte (née Baum), was a writer and press agent who was involved in women's and civil rights movements, and her father, John J. Sheedy, Jr., was a Manhattan-based advertising executive. Ally Sheedy's mother was Jewish and her father was of Irish Catholic descent. Her parents divorced in 1971.

Sheedy attended Columbia Grammar and Preparatory School in New York City, graduating in 1980. She started dancing with the American Ballet Theatre at the age of six, and was planning on making it a full-time career. She gave up dance in favor of acting full-time. At twelve years old, she wrote a children's book, She Was Nice to Mice; the book was published by McGraw-Hill and became a best-seller. On June 19, 1975, she appeared on the game show To Tell the Truth in her role as young writer. That same year, her mother brought suit against the owners of Zabar's delicatessen for failing to protect her from an attempted sexual assault.

FULL ARTICLE AT WIKIPEDIA.ORG
This article is licensed under the GNU Free Documentation License.
It uses material from the Wikipedia article "Ally Sheedy."
Back to Article
/