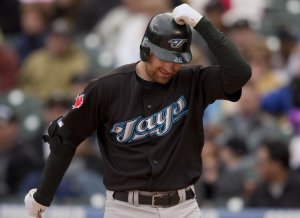 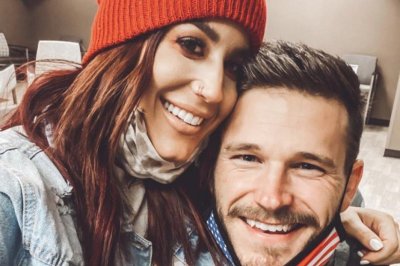 TV // 3 months ago
Chelsea Houska to leave 'Teen Mom 2' after 10 seasons
Chelsea Houska confirmed her exit from the MTV series "Teen Mom 2," saying she and her family are "forever thankful" for the opportunity. 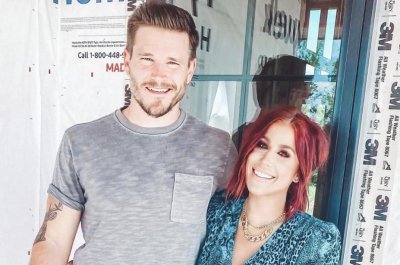 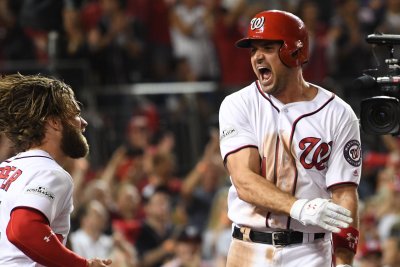 MLB // 3 years ago
NLDS: It's a series, as Washington Nationals' offense comes to life vs. Chicago Cubs
WASHINGTON -- After scoring one run and getting only four hits in the first 16 innings of the National League Division Series, the Washington offense picked the right time to awaken from its slumber.

MLB // 3 years ago
NLDSL Ryan Zimmerman, Bryce Harper help Washington Nationals even series vs. Chicago Cubs
WASHINGTON -- Bryce Harper and Ryan Zimmerman each hit a homer in a five-run eighth inning as the Washington Nationals stormed back to defeat the Chicago Cubs 6-3 in Game 2 of the National League Division Series on Saturday and even the series. 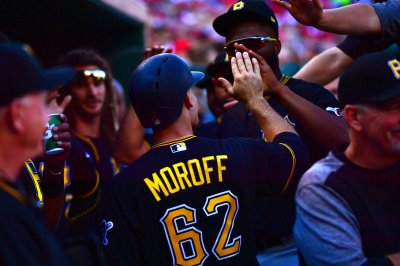 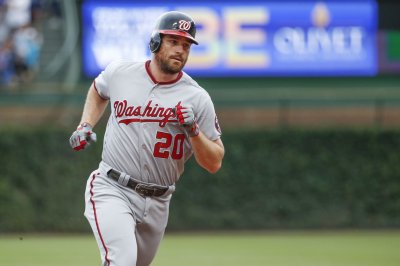 Adam Alan Lind (born July 17, 1983 in Muncie, Indiana) is an American professional baseball first baseman with the Toronto Blue Jays of Major League Baseball. He was drafted in the third round (83rd overall) of the 2004 Major League Baseball amateur draft and was signed on June 30, 2004. He was first drafted by the Minnesota Twins in the eighth round (242nd overall) of the 2002 amateur draft. Lind attended Highland High School in Anderson, Indiana. Lind was named 2006 Eastern League MVP, playing for the Double-A New Hampshire Fisher Cats.

Lind attended the University of South Alabama in 2003 and 2004 before being drafted by the Jays in 2004 as a draft-eligible sophomore. In 2003, he was named as a Freshman 2nd team All-American first baseman. In 2004, he was named a Sun Belt Conference All-Star outfielder.

In his first professional season for the Single-A short-season Auburn Doubledays, Lind hit .312 with 7 home runs and 50 runs batted in.

FULL ARTICLE AT WIKIPEDIA.ORG
This article is licensed under the GNU Free Documentation License.
It uses material from the Wikipedia article "Adam Lind."
Back to Article
/