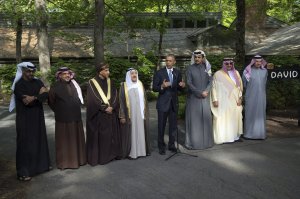 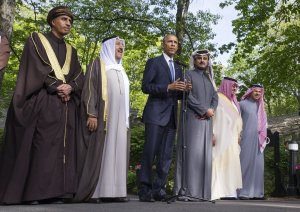 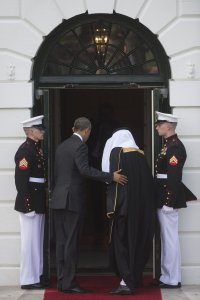 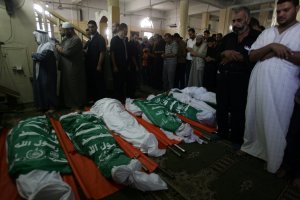 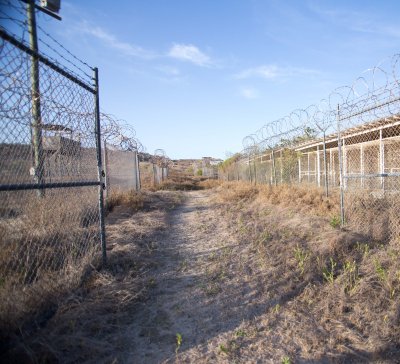 Science News // 1 year ago
Rising temps could cause as many as 2,100 fatal injuries per year
If temperatures continue to climb as a result of climate change, hundreds more people per year in the United States are likely to succumb to fatal injuries. 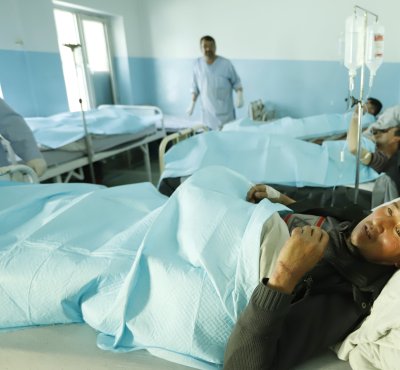 World News // 2 years ago
11 now dead in terror attack on Afghan political event
Authorities said Friday 11 people have now died and nearly 100 were injured in a terrorist attack on a political gathering in Afghanistan's capital. 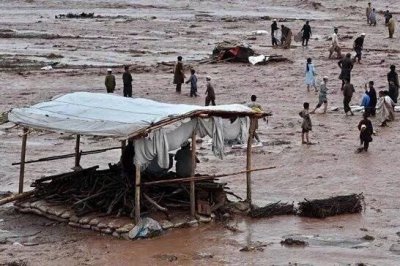 World News // 5 years ago
Pakistan flood death toll now 92 after 23 found buried in landslide
The discovery of 23 bodies buried under 130 feet of mud after a landslide brought the death toll in Pakistan's recent floods to 92.
World News // 7 years ago
School bus, truck collide in Libya; 18 students injured
Five students were in intensive care and 13 others had minor injuries after a school bus-truck collision Monday in Libya, the Libya Herald reported.
U.S. News // 8 years ago
Report says Gitmo inmate's overdose death was suicide
The 2012 death of a detainee at the U.S. prison at Guantanamo, Cuba, has been ruled a suicide by drug overdose, a military report concluded.
Energy News // 8 years ago
Turkey to deepen energy cooperation with Sudan
Turkish Energy Minister Taner Yildiz visited Sudan to express interest in deepening energy ties.
World News // 8 years ago
Bangladesh garment workers wages to rise
The Bangladeshi government plans to raise the wages of millions of garment workers, whose lot came to light after the recent building collapse catastrophe.

Abdul Latif (Arabic: عبد اللطيف ‎) is a Muslim male given name and, in modern usage, surname. It is built from the Arabic words Abd, al- and Latif. The name means "servant of the All-gentle", Al-Latīf being one of the names of God in the Qur'an, which give rise to the Muslim theophoric names.

The letter a of the al- is unstressed, and can be transliterated by almost any vowel, often by e. So the first part can appear as Abdel, Abdul or Abd-al. The second part may appear as Latif, Lateef or in other ways. The whole name is subject to variable spacing and hyphenation.

It may refer to:

FULL ARTICLE AT WIKIPEDIA.ORG
This article is licensed under the GNU Free Documentation License.
It uses material from the Wikipedia article "Abdul Latif."
Back to Article
/