Density of highly educated residents, instead of income or ethnic composition, predicts revitalization. 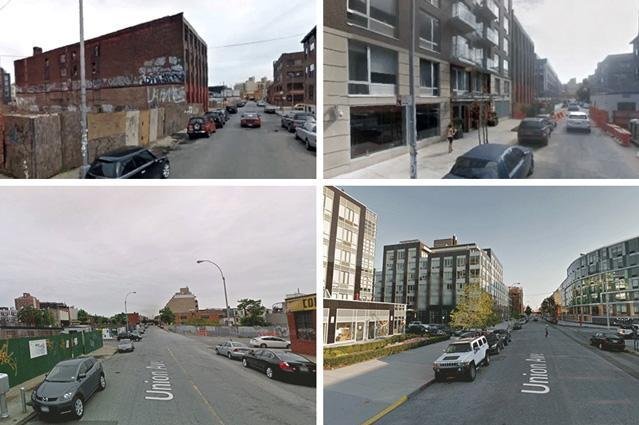 By comparing 1.6 million pairs of photos taken seven years apart, researchers at MIT have now used a new computer vision system to quantify the physical improvement or deterioration of neighborhoods in five American cities in an attempt to identify factors that predict urban change. Photo courtesy of MIT

July 7 (UPI) -- MIT researchers are using a computer vision system to quantify the physical improvement or deterioration of neighborhoods in five U.S. cities.

The computer vision system, developed by MIT in collaboration with Harvard University, was originally created four years ago to analyze street-level photos taken in urban neighborhoods to gauge how safe the neighborhoods appeared to observers.

The study, which was published July 7 in the Proceedings of the National Academy of Sciences, showed that density of highly educated residents, proximity to central business districts and other attractive areas, and the initial safety score assigned by the computer system are strongly related to improvements in the improved physical condition of the neighborhood.

"That's the first theory we found support for," Nikhil Naik, a postdoc at MIT's Abdul Latif Jameel Poverty Action Lab, said in a press release. "And the second theory was the so-called tipping theory, which says that neighborhoods that are already doing well will continue to do better, and neighborhoods that are not doing well will not improve as much."

The study showed that a neighborhood with twice the initial score of another saw about twice the level of improvement, which contradicts the theory that past some tipping points, improvements begin to accelerate.

Researchers also analyzed whether neighborhoods tend to be revitalized when their buildings have decayed enough to need renovation or replacement, but found no real correlation between the average age of a neighborhood and its degree of physical improvement.