United Nations Secretary-General Ban Ki-moon presented a six-point plan to the UN Security Council on Thursday "to address the greatest risks being faced by the people of the Central African Republic." 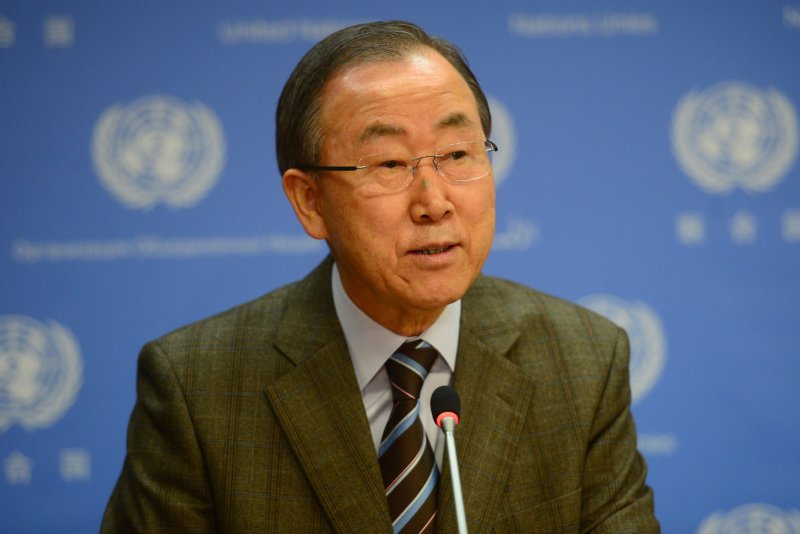 In his remarks to the UN Security Council, the secretary-general described the magnitude of the crisis.

"Over the past year we have seen, in quick succession, the violent overthrow of the government, the collapse of state institutions and a descent into lawlessness and sectarian brutality. More than 2.5 million people -- more than half the population -- need immediate humanitarian assistance. ... The path towards the restoration of state authority will be a long one."

In order "to address the greatest risks being faced by the people of the Central African Republic," the secretary-general laid out the following six recommendations:

1. Rapid reinforcement of African Union and French troops with additional deployments of at least 3,000 more troops and police.

2. Creation of a coordinated command to oversee all international forces in CAR that are focused on containing the violence, protecting civilians, preventing further displacements, creating a secure environment for the delivery of humanitarian assistance and laying the groundwork for the handover to a UN peacekeeping force as soon as possible:

3. Logistical and financial support for African troops that join this force, estimated to cost $38M for a six-month bridging period.

4. Request funding to assist salaries for police, judges, and prison guards to help establish a minimum capacity for government functionality.

5. Accelerated political and reconciliation process that draws on community and religious leaders, ECCAS, the AU, and international community, and includes accountability and justice measures.

6. Urgent funding for humanitarian aid as only 15 percent of resources needed for 2014 have been received.

The secretary-general called for "collective action ... to stop the killing and save the Central African Republic from its current nightmare."

CAR has been rocked by violence since the Muslim-backed Séléka group took control of Bangui in March 2013 and removed Christian President François Bozizé. Renewed violence broke out in the capital city of Bangui in December 2013.