Wendy Davis, she of the Texas filibuster fame, has called on the chair of a financial commission to step down over what she says is a conflict of interest. 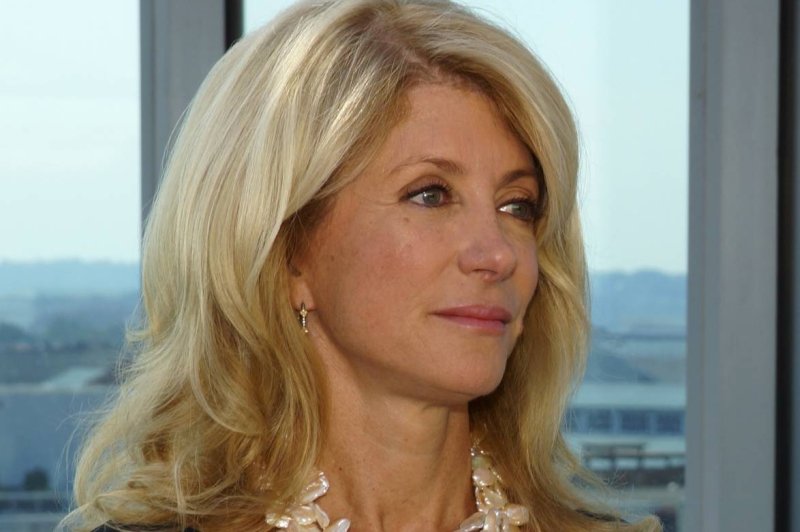 Texas gubernatorial candidate Wendy Davis is calling on the state's top finance official to step down over comments he made blaming the people who take out so-called payday loans, saying they are at fault when they fall victim to lenders' predatory practices.

"People make decisions. There's nobody out there that forces anybody to take any kind of loan," said William J. White, the chair of the Finance Commission of Texas. "People are responsible for their decisions, just like in my life and in your life. When I make a wrong decision, I pay the consequences."

White, who was appointed by Gov. Rick Perry in 2011, is also the vice president of Cash America, a payday lender hit last month with a $19 million fine from the Consumer Financial Protection Bureau for practices that trap customers in a cycle of debt.

Davis, a state senator who launched to national fame last summer with an eleventh-hour filibuster against a bill implementing tough restrictions on abortion clinics, called on White to resign his post, accusing him of being a fox in the henhouse.

“William White can’t protect Texas consumers while he represents a predatory lending company on the side,” she said in a statement. "Mr. White should resign from his post -- and if he won't, Governor Perry should remove him."

"It's really disgusting that an industry that profits from the poor by charging 1,000-plus interest is put at the head of the state's financial regulatory agency," Davis said. "It's saying, 'It's not only OK, but we're going to put them in charge.' "

Davis has been critical of White's appointment and payday lending practices, filing legislation attempting reform since 2009. But these bills, strongly opposed by the industry, who are also heavy political donors, have failed in the legislature.