Amanda Bynes tries to quash stories about her parents, says she doesn't speak to them 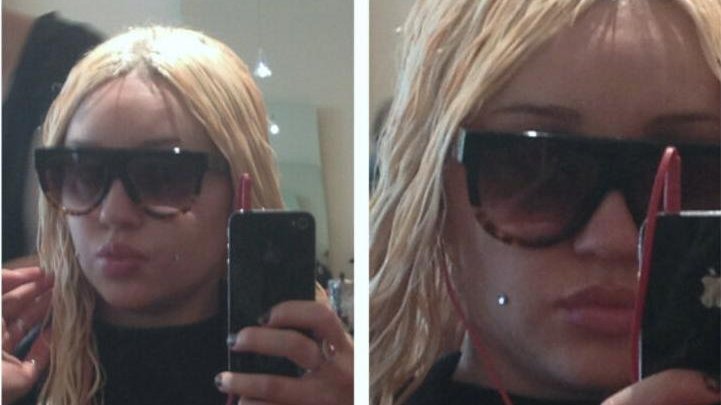 Amanda Bynes, the 27-year-old actress whose dramatic makeover and seemingly bizarre behavior has attracted media attention, is using her Twitter account to lash out at gossip sites that post "unflattering" pictures of her and write stories she doesn't like. "I'm suing every blog, every magazine, every news source that's saying I'm doing anything wrong 'erratic behavior' is not me!" she wrote earlier this week.

Her ongoing war with the tabloids continued Thursday, prompting her to reveal more information about her relationship to her parents, Rick Bynes and Lynn Organ.

In an attempt to refute stories quoting sources that have allegedly spoken to her parents, Bynes said she no longer communicates with them.

"I don't speak to my parents anymore, they don't talk to reporters on my behalf. Don't believe anything you read about me unless I tweet it," Bynes tweeted Thursday.

"My friends don't speak on my behalf either. Please don't read anything about me needing help. That offends me. Follow me on twitter!" she added.

Bynes made the comments in regards to a RadarOnline report about her parents' supposed frustration with their daughter's "troubling behavior."

"Her parents just wish the media would leave Amanda alone, because it’s only making the situation worse. Amanda is lost and she refuses to get help," a source said.