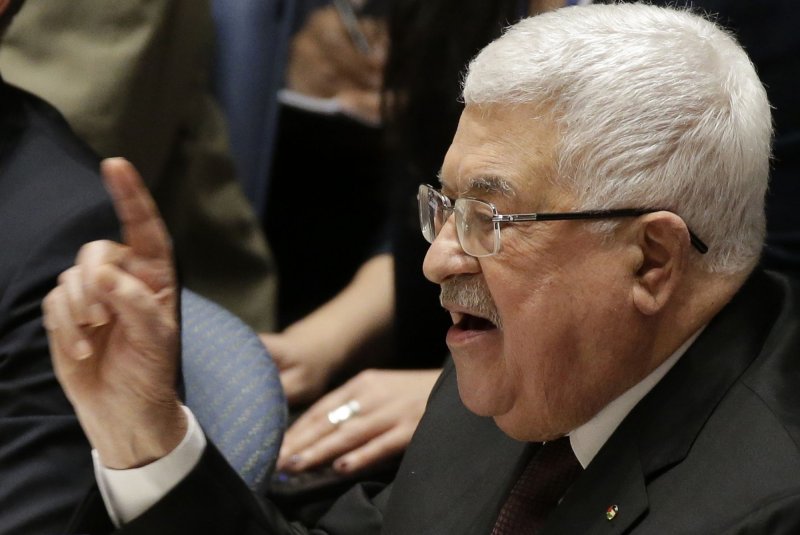 Abbas made the statements as Israel pushed forward with plans to annex the parts of the West Bank with the blessing of the Trump administration but against many in the international community. Trump's peace plan offers the creation of a Palestinian state but gives Israel land Palestinians claim as their own.

Last month, the Palestinian Authority threatened to declare a new Palestinian state based on lines that were drawn before the Six-Day Warin the 1960s if Israel goes through with plans to annex part of the West Bank.

"The Russian side has reaffirmed its principal stance in support of a just and long-term solution to the Palestine-Israel conflict in accordance with the existing international legal base," the Kremlin said in a message after the phone call between Putin and Abbas. "In this context, it has stressed the importance of strengthening inter-Palestinian unity."

The reference to inter-Palestinian unity pointed to resolving friction between Abbas's Fatah faction and Hamas.