China urges U.S. to cancel bans on tech firms ahead of G20 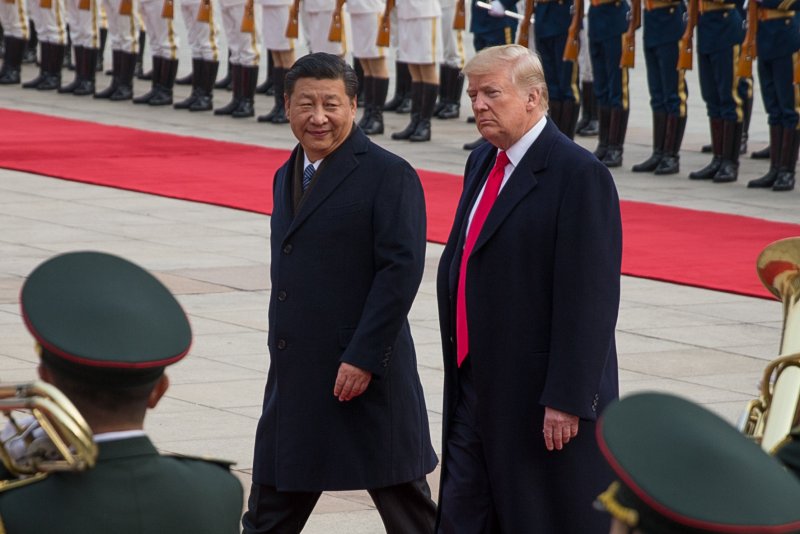 June 24 (UPI) -- Chinese officials said Monday they want the United States to cancel "inappropriate" actions against Chinese technology companies as part of a new trade deal the presidents of both countries will discuss this week.

The U.S. Commerce Department added five Chinese technology companies to the entity list that bans them from doing business in the United States. That's in addition to Huawei, which was added to the list in May citing U.S. national security concerns.

"We hope the U.S. side, under the principles of free trade and the spirit of [World Trade Organization] principles, can cancel these inappropriate measures against Chinese companies, and remove them from the entity list," Vice Minister of Commerce Wang Shouwen said. "This has benefits for both sides."

President Donald Trump and Chinese President Xi Jinping will resume trade talks this week at the G20 conference in Osaka, Japan, where they will try to break the deadlock and replace ever-increasing tariffs with an equitable trade deal. They will meet Thursday.

Chinese officials also said they will not be the only ones to compromise or make concessions. The ban on Chinese companies won't help the trade balance between the two countries, Wang said.

"We should meet each other halfway, which means both sides will need to compromise and make concessions, and not just one side."

Trump said he and Xi "had a very good telephone conversation" last week and will have an "extended meeting" at the G20 summit.

A recent report on International Religious Freedom by the U.S. State Department found a "staggering scope of religious freedom abuses in Xinjiang."

"In Xinjiang province in particular, the mass detainment of more than 1 million Chinese Muslims is an outright atrocity," U.S. Secretary of State Mike Pompeo said. 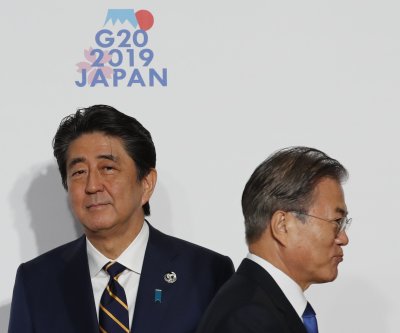 World News // 13 hours ago
Acquitted scientist returns to Iran after years in U.S. prison
June 2 (UPI) -- An Iranian scientist held in the United States for months after he was acquitted in a trade secrets case has been deported and sent back to Iran, officials in Tehran said Tuesday.

World News // 22 hours ago
Congo declares second outbreak of Ebola virus
June 1 (UPI) -- As the Democratic Republic of the Congo neared declaring over an Ebola outbreak in its eastern provinces, health officials on Monday announced a new cluster has emerged on the other side of the African nation.