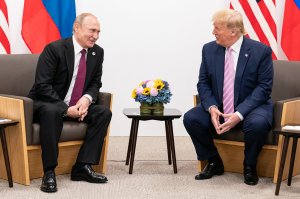 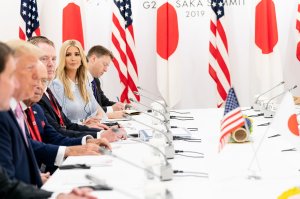 World News // 1 month ago
Gallup: Even before COVID-19, stress was rising around the world
People around the world have become more affected by stress over the past 15 years, Gallup said in a survey Monday. 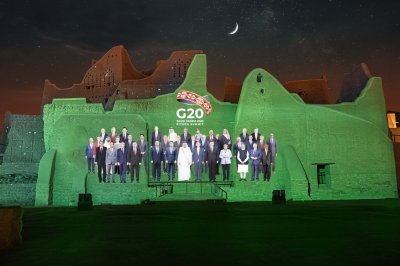 World News // 2 months ago
G20 virtual summit tackles COVID-19 vaccine, funding
World leaders were slated to meet virtually Saturday for the annual G20 summit with a focus this year on the distribution of funds for COVID-19 vaccines.

Voices // 2 months ago
'America First' is no more; Biden aims to fix the U.S reputation abroad
reassuring American allies around the world that Trump's America is not "who we are" and pledging "we'll be back." 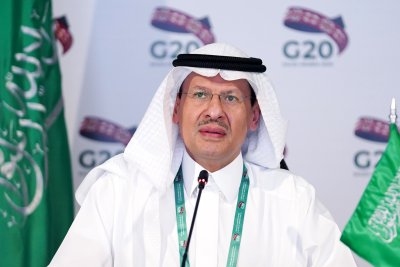