More than 7 million residents could be affected by the expiration of the moratorium, which was put in place more than a year ago to help struggling renters stay in their homes. Photo by David Mark/Pixabay

Aug. 2 (UPI) -- The Biden administration scrambled on Monday to stave off an expected nationwide wave of COVID-19 related evictions, urging landlords hold off for 30 days as financial help makes it way to strapped tenants.

With millions of struggling Americans facing the prospect of being kicked out of their homes as a national moratorium on evictions expired over the weekend, administration officials said they're doing what they can to either extend the ban or find help for renters affected by the pandemic.

President Joe Biden "will continue to do everything in his power to help renters from eviction," White House press secretary Jen Psaki said in an issued statement.

One of the strategies included "challenging every landlord to hold off on evictions for the next 30 days" and instead track down emergency rental assistance money that has been allocated for them by Congress but which has been slow to pass through state and local governments.

The eviction ban, imposed by the Centers for Disease Control and Prevention more than a year ago, expired at the end of Saturday.

It has repeatedly been challenged in federal court, and Biden, who in the past supported extending the moratorium on a month-to-month basis, declined to call for another extension, citing a June 29 Supreme Court ruling in which justices warned that further extensions would likely be struck down without clear justification from Congress.

House Speaker Nancy Pelosi and other Democratic House members, however, have been unable to gather enough support for a bill extending the eviction ban.

Psaki said Biden asked the CDC on Sunday to "consider once again" using executive action to extend the moratorium, but the agency again maintained it does not have the legal authority to unilaterally extend it.

Biden meanwhile is directing his White House policy, implementation, and legal teams to "assemble all federal agencies to reexamine whether there are any other authorities to take additional actions to stop evictions" and calling on states and localities to extend or put in place evictions moratoria of their own for at the least the next two months.

More than 7 million residents could be affected by the change.

Many renters have lost jobs since the start of the pandemic and the moratorium provided them with a base layer of protection as the economy recovered. Some of the renters haven't paid rent in months and property owners have become increasingly frustrated with the CDC ban.

Federal officials argued that the moratorium was intended to prevent mass overcrowding in shelters and catastrophic living situations.

Although some lawmakers sought to keep the moratorium, Congress ultimately failed to keep the ban in place. Several progressive Democrats in the House -- Reps. Cori Bush of Missouri, Ayanna Pressley of Massachusetts and Ilhan Omar of Minnesota slept outside of the U.S. Capitol over the weekend as a show of support for struggling renters.

Bush told NPR on Monday that Congress should return to extend the moratorium long enough to give lawmakers time to debate and pass a longer-term solution to the housing crisis caused by the pandemic. 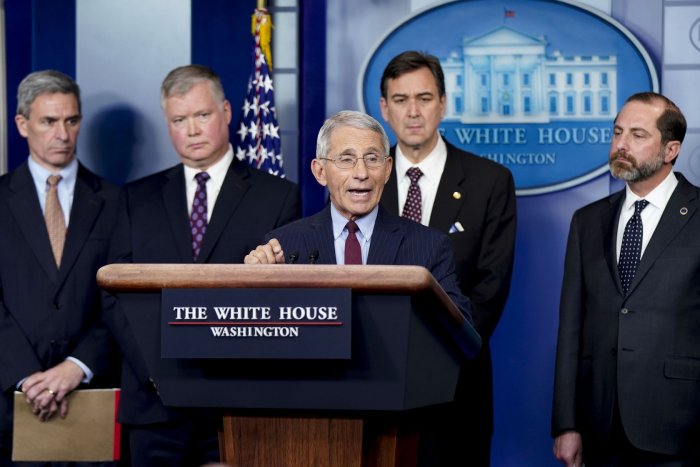 U.S. News // 30 minutes ago
U.S. government lowers oil price forecast, with caveats
Dec. 6 (UPI) -- A forecast on the future of oil prices from the U.S. government is packed with uncertainties related in no small part to recent developments regarding Russia.