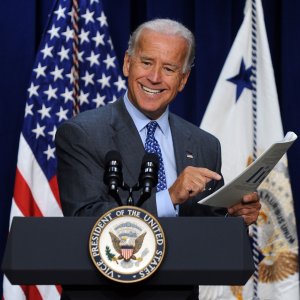 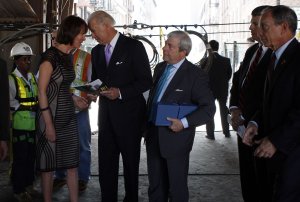 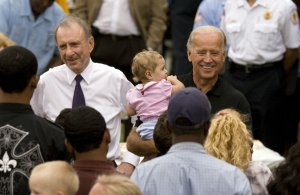 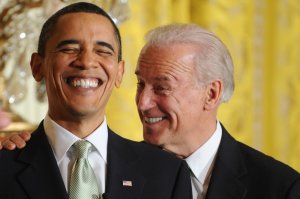 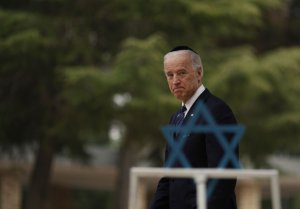 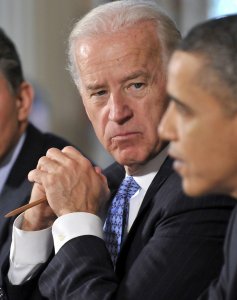 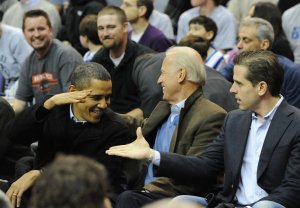 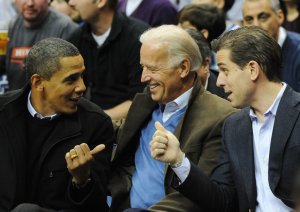 U.S. News // 1 day ago
Senate hits roadblock in COVID-19 relief 'vote-a-rama'
The Senate's efforts to vote on a series of amendments to President Joe Biden's COVID-19 relief bill hit a roadblock Friday over the extension of unemployment benefits. 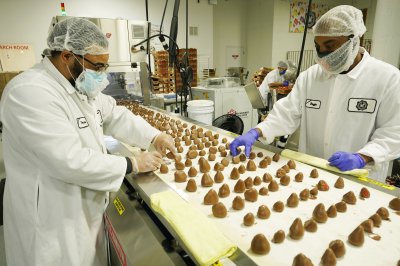 Voices // 1 day ago
Shortage shows how semiconductor supply was a house of cards
There's a global shortage in semiconductors, and it's becoming increasingly serious. The United States is reviewing its supply of the technology, following a landmark executive order from President Joe Biden.

We have cracked down on improper payments, like when the government sends a check to the wrong person, in the wrong amount, or for the wrong reason

In facing a complicated and fast-changing world, cooperation is the only correct choice for the two countries

That's the overwhelming reason I've come: to talk about jobs and growth, and as was phrased this morning, the reordering of our economies -- yours and ours

We appreciate and welcome your concluding that the United States is such a safe haven, and we appreciate your investment in U.S. Treasurys

Joseph Robinette "Joe" Biden, Jr. (pronunciation: /ˈdʒoʊzɪf rɒbɪˈnɛt ˈbaɪdən/; born November 20, 1942) is the 47th and current Vice President of the United States, serving under President Barack Obama. He was a United States Senator from Delaware from January 3, 1973 until his resignation on January 15, 2009, following his election to the Vice Presidency.

Biden was born in Scranton, Pennsylvania and lived there for ten years before moving to Delaware. He became an attorney in 1969, and was elected to a county council in 1970. Biden was first elected to the Senate in 1972 and became the sixth-youngest senator in U.S. history. He was re-elected to the Senate six times, was the fourth most senior senator at the time of his resignation, and is the 14th-longest serving Senator in history. Biden was a long-time member and former chairman of the Foreign Relations Committee. His strong advocacy helped bring about U.S. military assistance and intervention during the Bosnian War. He opposed the Gulf War in 1991. He voted in favor of the Iraq War Resolution in 2002, but later proposed resolutions to alter U.S. strategy there. He has also served as chairman of the Senate Judiciary Committee, dealing with issues related to drug policy, crime prevention, and civil liberties, and led creation of the Violent Crime Control and Law Enforcement Act and Violence Against Women Act. He chaired the Judiciary Committee during the contentious U.S. Supreme Court nominations of Robert Bork and Clarence Thomas.

FULL ARTICLE AT WIKIPEDIA.ORG
This article is licensed under the GNU Free Documentation License.
It uses material from the Wikipedia article "Joe Biden."
Back to Article
/