April 19 (UPI) -- Hester McCardell Ford, recognized as the oldest living person in the United States and among the oldest in the world, died in Charlotte, N.C., over the weekend, her family said. She was at least 115 years old.

"It is with great sadness that we announce the passing of our beloved Mother Hester McCardell Ford (Saturday)," great-granddaughter Tanisha Patterson-Powe wrote in an family statement posted on Facebook.

"She was a pillar and stalwart to our family and provided much needed love, support and understanding to us all," she wrote.

"She was the seed that sprouted leaves and branches which is now our family. God saw fit to make her the matriarch of our family and blessed us to be her caretakers and recipients of her legacy."

Family members told The Charlotte Observer that some U.S. Census Bureau documents indicate Ford was born in 1905, but others show she was born a year earlier, making her either 115 or 116.

According to data compiled by the Gerontology Research Group, either figure qualified her the oldest living person in the United States and either the fourth- or fifth-oldest person in the world.

From 1960 until she was 108, she lived the same house in the city's Dalebrook neighborhood on her own, with no assistance. Only in recent years did family members move in with her to provide help. 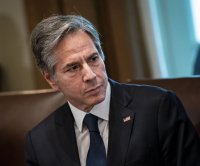 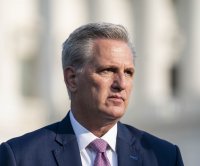 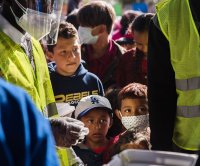 U.S. News // 5 hours ago
Texas man found guilty of killing San Antonio detective
July 27 (UPI) -- A Texas jury has convicted a man of capital murder in the shooting death of a San Antonio police detective in 2016. 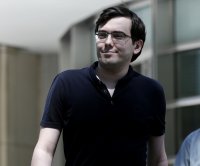 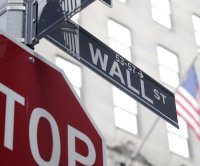