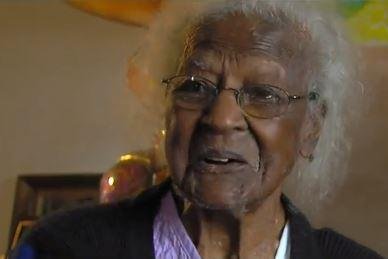 The Gerontology Research Group (GRG) was started in either 1990 or 1992, and is a group of researchers in gerontology who meet monthly at UCLA in Los Angeles, California. The group tracks people over the age of 110. The group was co-founded by L. Stephen Coles who is the Director and Treasurer of the Supercentenarian Research Foundation. The other co-founder was Steven M. Kaye. Editions of the Guinness World Records through the year 2008 indicate that the Gerontology Research Group is used as its authority for its "World's Oldest Living People" category, which the group verifies using birth and marriage certificates. The New York Times wrote that the GRG has been recognized as "an authority on the matter" of verifying supercentenarians. The group started as an organization to investigate the limits of life spans in all mammalian species, and around 1998–1999 they started a committee to investigate claims to find out who was the oldest living person at any point in time. As of 18 July 2009, the organization is monitoring 91 people whom they have validated as living supercentenarians, 82 women and 9 men.

Current membership in the GRG includes:

FULL ARTICLE AT WIKIPEDIA.ORG
This article is licensed under the GNU Free Documentation License.
It uses material from the Wikipedia article "Gerontology Research Group."
Back to Article
/