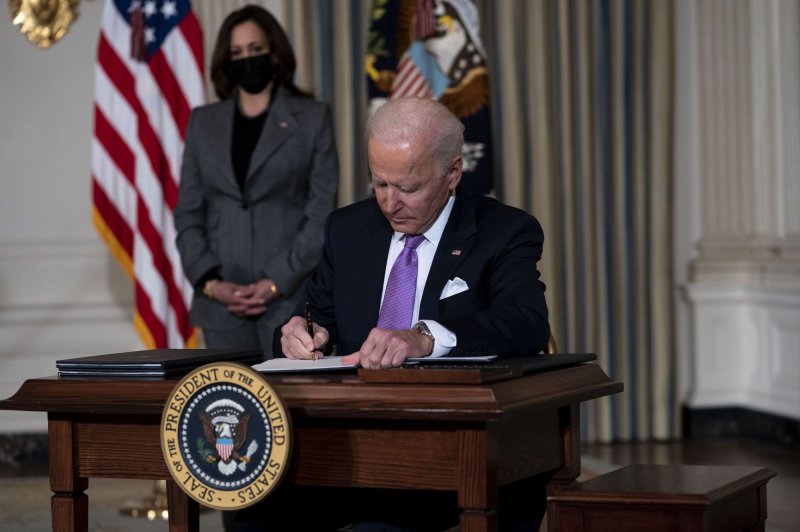 The executive actions aim to fix discrimination in federal housing policies, end the use of federal private prisons and help to fight discrimination against Asians Americans that has increased during the coronavirus pandemic. Pool Photo by Doug Mills/UPI | License Photo

"We've bought the view that America is a zero-sum game in many cases," he said during a signing ceremony. "If you succeed, I fail. If you get ahead, I fall behind. If you get the job, I lose mine. Maybe worst of all, if I hold you down, I lift myself up."

Citing the anti-racism protests over the summer after the death of George Floyd, Biden said there's been "a turning point in this country's attitude toward racial justice."

"It's time to act now not only because it's the right thing to do but because if we do we'll all be better off for it."

Among the orders is one rescinding former President Donald Trump's ban on sensitivity and diversity training at the federal level, and the abolition of the 1776 Commission, a Trump committee established to encourage "patriotic" education.

One of the orders Tuesday will create a policing commission, which is something Biden promised during his campaign. Another will revive an Obama-era policy that bars the transfer of military equipment to local police departments.

Other actions will renounce discrimination toward Asian Americans and ask the Department of Housing and Urban Development to improve equitable housing.

Biden's equality efforts will almost certainly be a stark departure from the Trump administration's. Last September, former President Donald Trump ordered an end to diversity training programs in the federal government because he said they misrepresented American history. 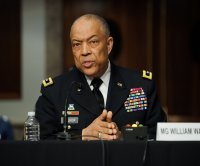 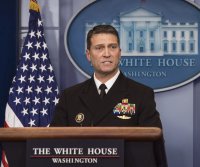