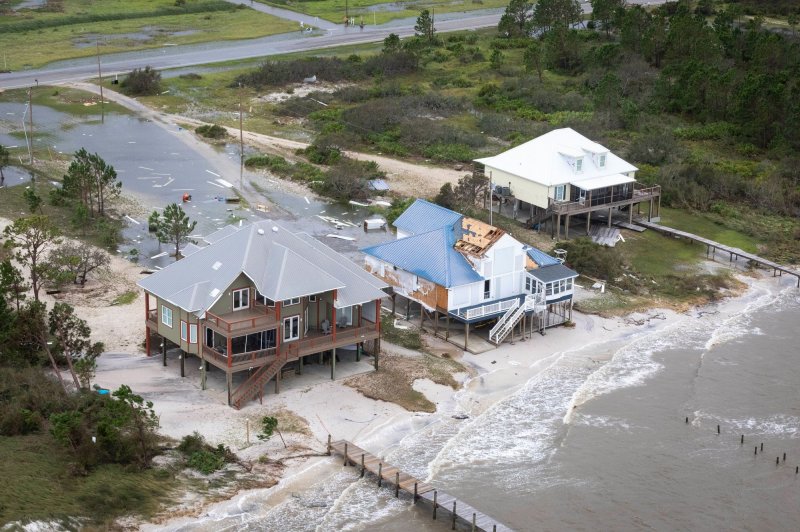 Residents wade though floodwaters in Orange Beach, Ala., on Wednesday after Hurricane Sally made landfall in the Gulf Coast as a Category 2 storm. Photo by Dan Anderson/EPA-EFE

Sept. 17 (UPI) -- Thousands in coastal Alabama and the Florida Panhandle began recovering from Hurricane Sally on Thursday after the storm caused extensive damage and is believed responsible for at least one death.

Sally made landfall early Wednesday near Gulf Shores, Ala., as a Category 2 storm and produced more than 2 feet of rain in some areas. Hurricane conditions led to widespread wind damage and left hundreds of thousands without electricity.

The storm produced catastrophic flooding that damaged homes and businesses across the region. Other damage like downed power lines and destroyed infrastructure has been seen across multiple states.

Early Thursday, Sally was downgraded to a tropical depression but forecasters said the potential for flooding is still high. Parts of southeastern Alabama and central Georgia, in particular, were receiving heavy rains.

The storm is projected to move over South Carolina by Thursday night.

Sally is the fourth hurricane to make landfall in the United States this year, following Hanna in July and Isaias and Laura in August.

Nearly 600,000 homes and businesses were still without power on Thursday in Alabama, Florida, Louisiana and Georgia, according to Poweroutage.us.

Outages are affecting more than a quarter-million customers in Alabama and more than 200,000 in Florida, the website showed.

Much of the Alabama coast is still under curfew. The cities of Gulf Shores, Orange Beach and the Fort Morgan area will be closed to visitors for at least 10 days, officials said.

Baldwin County, Ala., was under a curfew until further notice as emergency officials ask residents to keep roads clear for work crews. Many are impassible, they said.

RELATED Hurricane Teddy expected to be major storm by Friday

The storm caused a construction crane to crash down Wednesday onto a bridge that spans Pensacola Bay in the Florida Panhandle.

"We have been in constant communication with both local cities and the county emergency management agency, and regret that Fort Morgan, Gulf Shores, and Orange Beach areas of our beach community received significant damage from Hurricane Sally," said Herb Malone, president and CEO for Gulf Shores & Orange Beach Tourism. 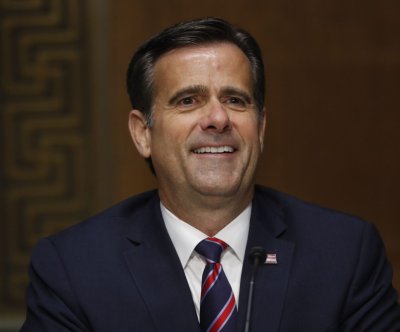 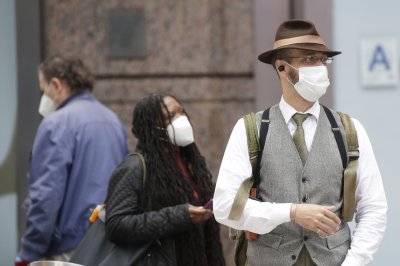 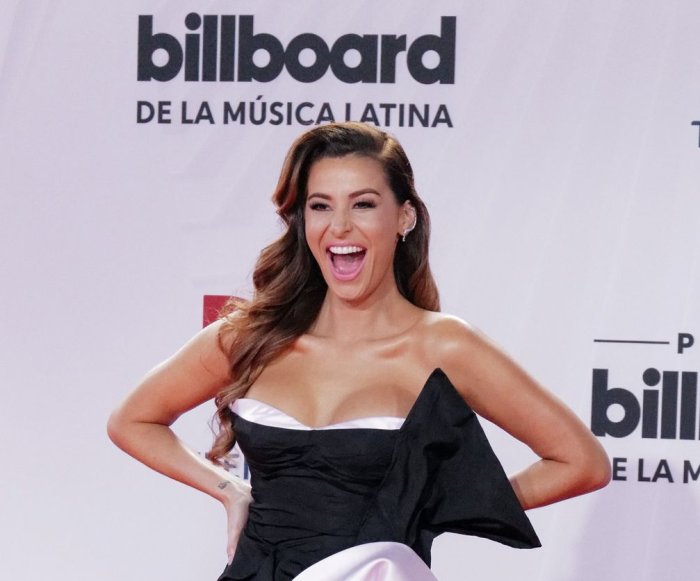