"Democrats have just announced that they are going to seek to impeach me over NOTHING," President Donald Trump responded on Thursday.

Dec. 5 (UPI) -- Declaring "no one is above the law," House Speaker Nancy Pelosi on Thursday asked committee chairmen investigating President Donald Trump to go ahead with articles of impeachment.

"The president leaves us no choice but to act," Pelosi said in a status update on the impeachment proceedings. "Today, I am asking our chairman to proceed with articles of impeachment."

Citing the testimony given by legal experts, career diplomats, administration officials and others over weeks of hearings before the House intelligence and judiciary committees, Pelosi asserted the "facts are uncontested" that Trump sought to gain personal political benefits through the abuse of his presidential power.

"If we allow a president to be above the law, we do so at the peril of our republic," she said.

After Pelosi's announcement, the House judiciary committee announced it will receive evidence against Trump from investigators at a hearing Monday -- a key step in finalizing the articles of impeachment.

Wednesday, the judiciary committee heard testimony from four constitutional law experts about the legal nuances of Trump's conduct and what constitutes "high crimes and misdemeanors," a threshold standard applied to any prospective impeachment of a U.S. president.

Three of the scholars testified that Trump had committed impeachable offenses in his conduct with Ukraine. The fourth disagreed.

Trump is being investigated for his handling of military aid to Ukraine, which he temporarily delayed around the same time he pressed Ukrainian President Volodymyr Zelensky to investigate Democratic presidential candidate Joe Biden and his son, Hunter, a former board member for a Ukrainian gas company.

Pelosi is orchestrating the next steps in the impeachment process, which will ultimately result in a full House vote. If the chamber votes to impeach, the case would move to the Senate for trial.

A precise timeline for a vote, however, has not been set, although some lawmakers have said they would like to see it done by Christmas.

"The do nothing, radical left Democrats have just announced that they are going to seek to impeach me over NOTHING," Trump responded in a tweet. "They hang their hats on two totally appropriate (perfect) phone calls with the Ukrainian president.

"This will mean that the beyond important and seldom used act of Impeachment will be used routinely to attack future presidents. That is not what our founders had in mind. The good thing is that the Republicans have NEVER been more united."

U.S. News // 34 minutes ago
Another dose of wintry weather to smack Northeast for 2nd weekend in a row
Jan. 22 (UPI) -- Forecasters say troublesome winter weather will affect the northeastern United States for the second weekend in a row 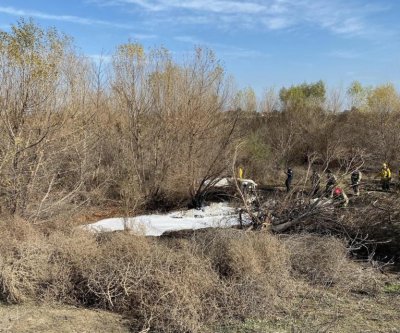 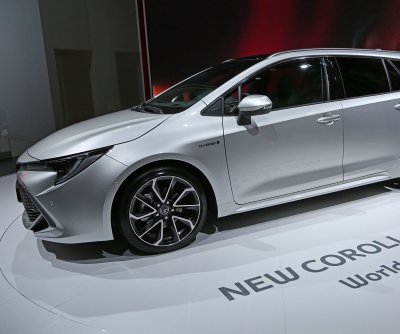