Oct. 24 (UPI) -- Purported sexual abuse over the last few decades by hundreds of Catholic priests in the San Francisco Bay Area has spurred a lawsuit that names more than 250 clergy.

Attorney Jeff Anderson released a 66-page report Tuesday naming 263 priests from dioceses in San Francisco, Oakland and San Jose. He's suing all 11 dioceses in California on behalf of Tom Emens, who said he was molested repeatedly by a priest 40 years ago when he was 10. That priest died in 2002.

He also released a similar list of priests from the Los Angeles area in a 120-page report. In both cases, the lists were gathered from publicly available documents and bishops are accused of covering it up for years.

"There is a culture of secrecy, and every single bishop in California has made a conscious choice to keep the names that they know to be criminals, who are sexual predators," Anderson said.

Anderson's Minnesota-based firm has advocated for thousands of abuse victims for 35 years.

Emens said he believes there are many more priests who abused children.

"What happened to me should not happen to any child," he said.

The report acknowledges that the majority of claims have not yet been proven in court.

The Catholic Church is skeptical of the report, but said Archbishop Salvatore Cordileone is looking into the cases and will soon decide how to address the accusations.

"We can't tell how it was put together or from what sources or the criteria that were used," said Archdiocese of San Francisco spokesman Mike Brown. "These are very important points."

The Diocese of Oakland said it's reviewing its files and will release a list of accused clergy after Thanksgiving.

"We are not going to divert our resources from this work to respond to Mr. Anderson's list," spokesman Helen Osman said.

The Diocese of San Jose will release a statement Wednesday. The bishop there released a list of 15 names. Anderson's report lists 33.

In many cases, the same priest was accused of abuse in one place and then moved to another, the report says

Several state attorneys general have taken action against the Catholic Church in recent months by going after accused clergy -- the latest in Washington, D.C., Tuesday.

U.S. News // 2 hours ago
NTSB: No cause determined for dive boat fire that killed 34
Oct. 20 (UPI) -- Investigators told the National Safety Transportation Board on Tuesday that they were unable to determine a cause for a fire that killed 34 aboard a dive boat off the coast of California last year. 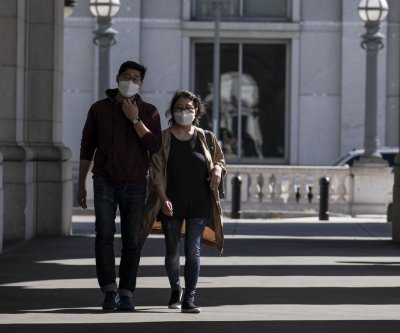 U.S. News // 9 hours ago
U.S. adds 58K COVID-19 cases; expert says 'rapid' spike coming
Oct. 20 (UPI) -- A former top health official in the Trump administration has said the United States is about a week away from seeing a substantial rise in COVID-19 cases. 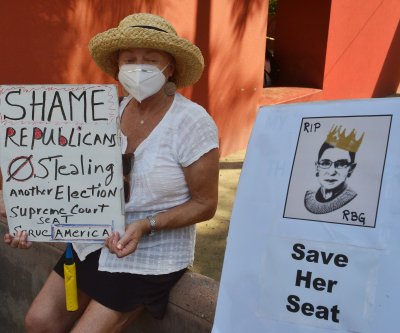