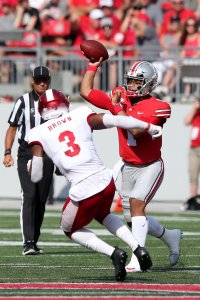 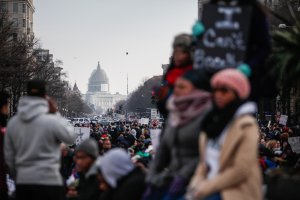 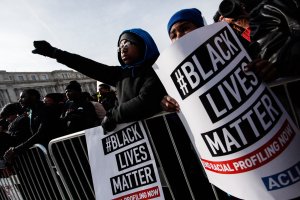 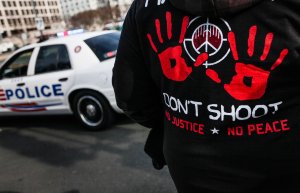 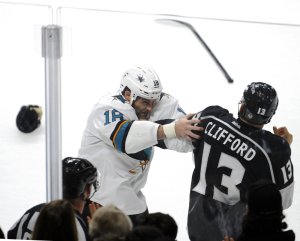 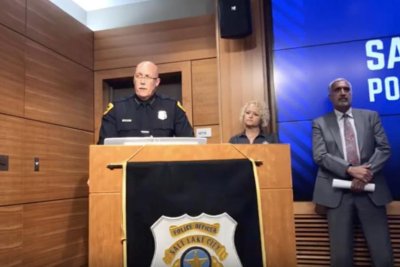 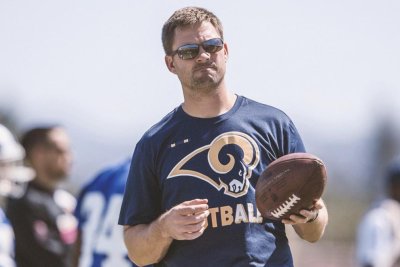 Denver did what they wanted on both ends of the floor

Dan was a special person. He was held in high regard by everyone around here. It is stunning news that he is gone so prematurely

Mike Brown (born February 13, 1978 in Scottsdale, Arizona) is an American football safety that is a Free Agent in the NFL. He was originally selected with the eighth pick of the second round of the 2000 NFL Draft out of the University of Nebraska.

Mike Brown graduated from Saguaro High School in Scottsdale, Arizona in 1996, where he starred in both football and baseball.

In football he was an All-State choice and ranked the top defensive back prospect in the country by SuperPrep, and named Arizona Player-of-the-Year by every major publication. Mike Brown was named the state's top running back and defensive back by The Arizona Republic , which was the first time in 10 years a player received both awards. Mike rushed for 2,036 yards (9.6 avg.) and 31 touchdowns as a senior.

FULL ARTICLE AT WIKIPEDIA.ORG
This article is licensed under the GNU Free Documentation License.
It uses material from the Wikipedia article "Mike Brown."
Back to Article
/